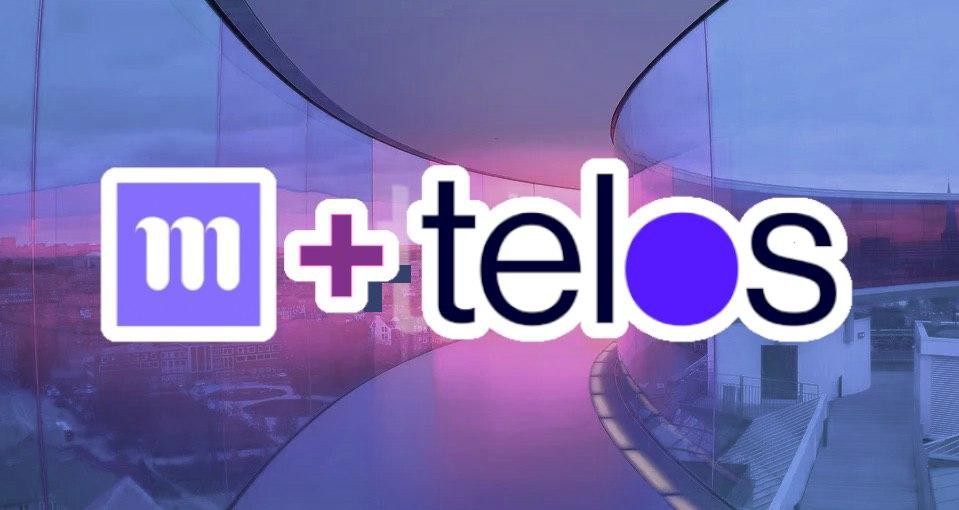 The Murmur team, one of the first dApps on the EOS mainnet, recently announced their launch to the Telos network. What is the reason for this transition?

Murmur is a decentralized blockchain-based microblogging platform that allows users to monetize through their contents. It was one of the first dApps to launch on the EOS mainnet, and is now migrating to Telos.

According to the announcement published by the Telos Foundation, the Murmur team has been attracted to lower-cost transactions and supportive ecosystems. Murmur's co-founder, Abhinav Ramesh, finds in the Telos community the same vision he would like to see applied to Murmur. That is, a purpose-driven community that can make Murmur a more user-friendly social network.

The migration should be completed by the end of March, when the last tests will be completed. The Telos Foundation and some community members will help Murmur with their marketing campaign and any technical support required. They will also be able to benefit of some aspects of the Telos Economic Development Plan.

"Adding a social network to the lineup of apps in other categories building on Telos brings it one step closer to being a truly complete platform for end users, with all the functionality they’re accustomed to from Big Tech’s closed ecosystems." - Justin Giudici, Chief Product Officer for the Telos Foundation