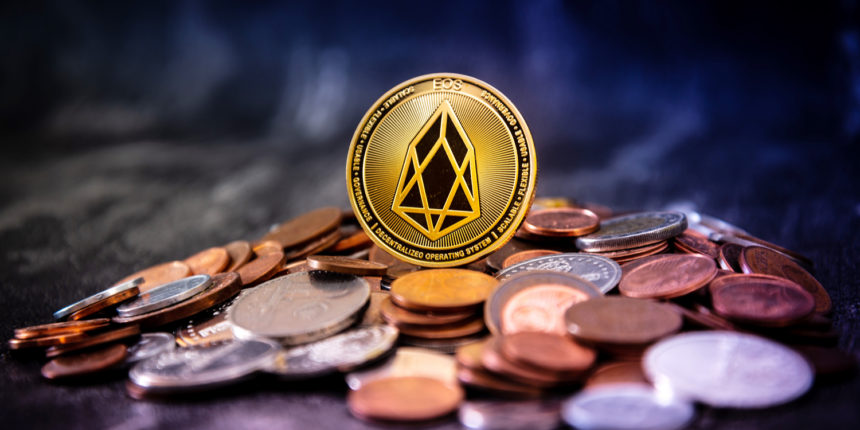 LiquidApps was recently featured on CoinDesk which evaluated the performance of the first six months of their ICO. LiquidApps, like Block.One, started a one-year ICO, based on 18-hour DAPP token sales cycles.

For now, unlike Block.One, their Initial Offering has not had the same results as that for the EOS token, despite already having a working and innovative product. Indeed, in the first 6 months they managed to raise $2.8 million, compared to $700 million raised in the same period for EOS.

This probably represents a new era for ICOs, or for investors in cryptocurrencies in general, who are much more careful in investing, unlike 2017-2018 when on average an ICO with just a white paper could raise $25 million.

“We believe The DAPP Network should be a separate, complementary ecosystem (economy) to EOS. While EOS Mainnet is where the consensus is established, the DAPP Network is a secondary trustless layer; and having a unique token, the DAPP token, will allow this ecosystem to flourish.”