This Week: Laying the Groundwork for Increased Adoption 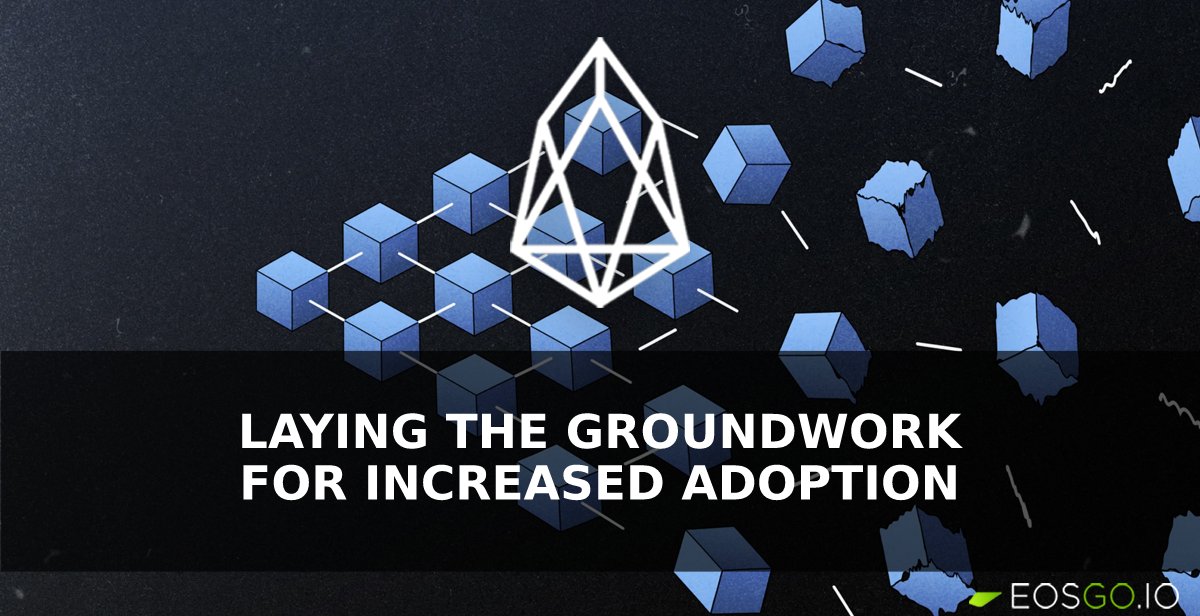 This past week has been highlighted by events that look to shape the future of the EOS network. Laying the groundwork to help attract and retain new users to the ecosystem. With most of the foundational mechanisms already in place, efforts from this past week were focused more on the adoption side of the EOS blockchain.

Consideration has also been placed on rehabilitating EOS’ public persona in real-time, which requires strong actions that are loud enough to speak for themselves in the face of doubt. 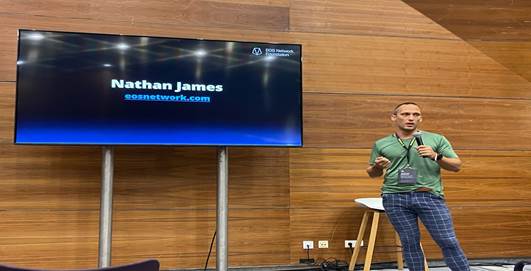 The EOS World Tour is in full force as EOS representatives are traveling around the world to take part in the biggest blockchain, cryptocurrency, and technology conferences. With the EOS Network Foundation and Zaisan leading the EOS World Tour initiative, participation in these conferences includes sponsorships, demo booths, onstage presentations, et cetera.

Earlier in the week the CEO of Zaisan, Rhett Oudkerk Pool, shared a video of his recent interview at the Future Blockchain Summit in Dubai. In it he helped shed the light on what EOS is building and how the community has reorganized itself to overcome challenges. He also drove the point that EOS’ underlying protocol is one of the most utilized blockchain stacks in the world.

In another part of the world; the ENF, along with several other EOS representatives, were at the Web Summit in Lisbon, Portugal. The ENF’s Chief Marketing Officer (Patty Fisher) and the Director of Developer Relations (Nathan James) were also present at the event, with the latter giving a masterclass on ‘why building on smaller networks leads to easier success’. 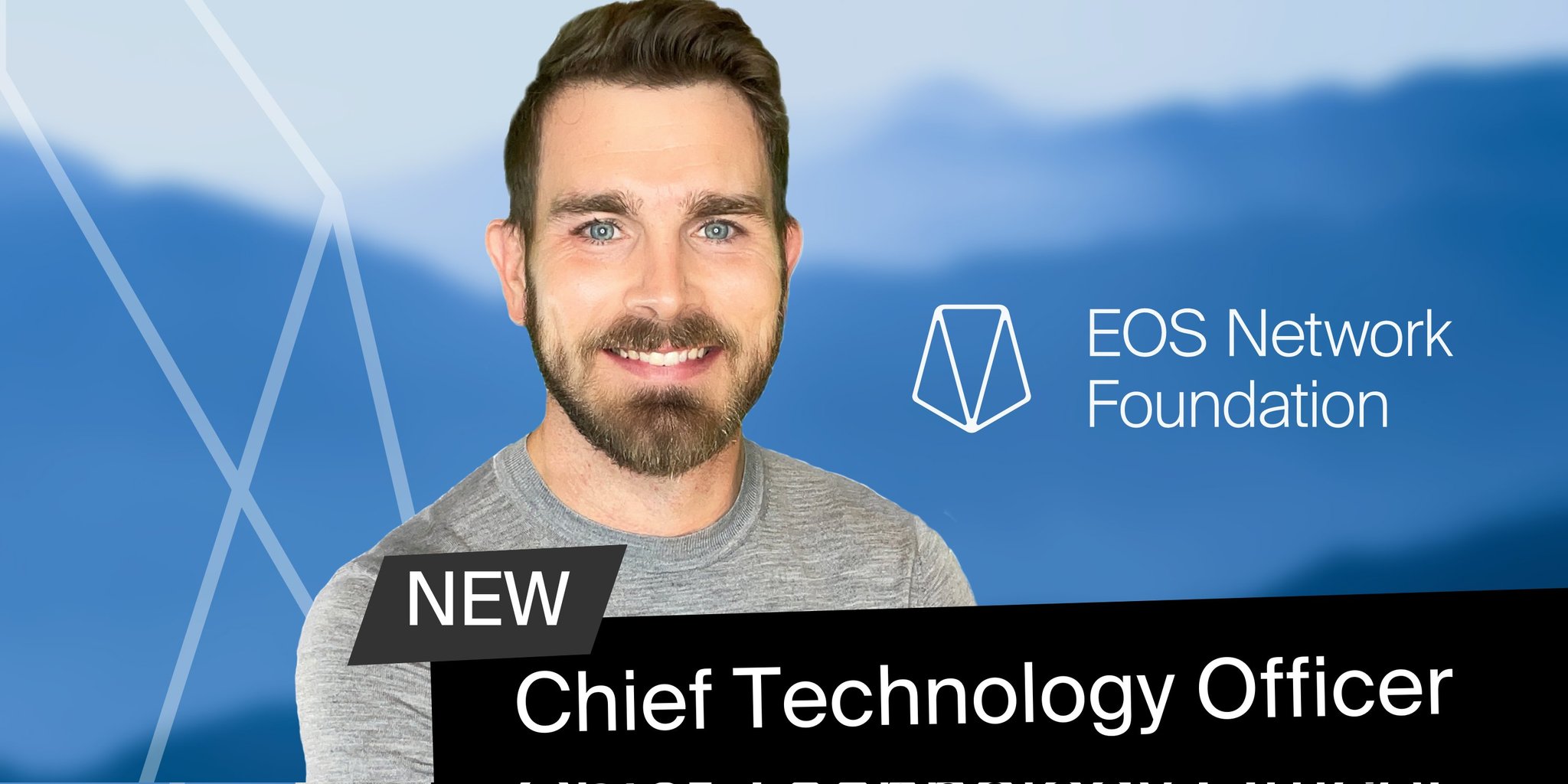 On Tuesday, the ENF announced Bart Wyatt as their new Chief Technology Officer to oversee their engineering team. Bart is a former Block.one employee where he held the position of Vice President of Blockchain Engineering.

His high-level of experience with blockchain technologies is expected to help the ENF collaborate with global ecosystem partners to deliver transformative blockchain solutions. He will be working on the future direction of the EOS technology infrastructure to help further its leading position in the industry.

ENF CEO, Yves La Rose, has said that Bart will play a key role in unlocking the full potential of EOS as an enterprise-grade public blockchain with the technological capacity to achieve mass adoption. 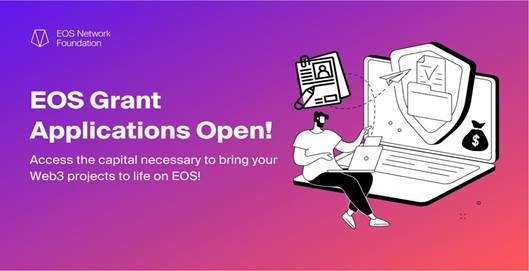 This week the blockchain community is reminded that EOS grant applications are open for individuals, teams or projects, and companies. Benefits for the EOS grantees include feedback, support, and the opportunity for further funding from the ENF Ventures’ VC partners.

This multi-level grant program focuses on projects that will conduct research, software development, tooling, and the maintenance of the Antelope codebase. And with funding ranging from up to $10,000 for individuals to well over $100,000 for companies, projects on EOS are afforded every chance to succeed.

Funding of multiple initiatives, such as this one, help to build a strong EOS ecosystem from the ground up. Having such initiatives also signals to outsiders that EOS has a healthy ecosystem with the potential to thrive. This helps to attract even more people to the ecosystem.

Since today Block.One has finally started to use its EOS stake to vote Block Producers on the mainnet. It's an event th...