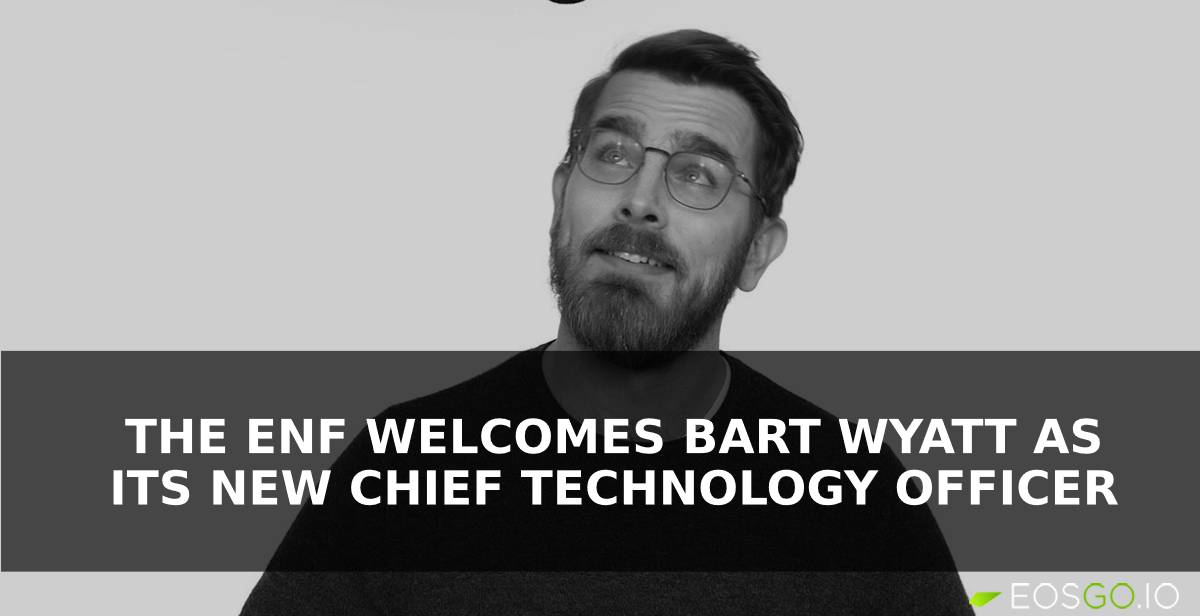 In an announcement that was hinted a day before, the EOS Network Foundation announced Bart Wyatt as its new Chief Technology Officer. It is said that as CTO Bart’s responsibilities will include overseeing the ENF engineering team as well as collaborating with global ecosystem partners to deliver transformative blockchain solutions.

“We made a layer one blockchain that is rock-solid, but we’ve yet to realize its true potential. We were ahead of the game in so many ways, and normally, you don’t get second chances like this. That we could be the first layer-one blockchain to survive the loss of its main patron, or founders, and for the community itself to be strong enough, and organized enough to take the reins and run with it, well it’s hard to say no to being a part of that.” - Bart Wyatt

Most of the ENF’s recruits are individuals who have been involved with the EOS ecosystem in some capacity since its early launch days, and Bart Wyatt fits that criteria. Bart’s involvement with the EOS network began before EOS’ mainnet launch when he served as an Independent Software Consultant for Block.one in late 2017. Two years later he had risen up the ranks to serve as Block.one’s Vice President of Blockchain Engineering.

The founder and CEO of the ENF, Yves La Rose, commented on this recruitment stating that:

“Having Bart join the executive team of the ENF is a major win for the EOS network. His depth of knowledge in the blockchain industry, and specifically his hands-on experience with the Antelope codebase, means he’s ready to step right into the role from day one.”

Yves then went on to further state that:

“...his (Bart Wyatt’s) additional background in game development and NFTs, combined with a unique gift for articulating complex technical information in a way that everyday people can understand is where things get really interesting.”

As Bart’s role as CTO includes leveraging the existing strengths of EOS to push its limits as an enterprise grade public blockchain in order to realize the promise of Web3, this last comment provides some insight into the possible areas of focus. With gaming and NFTs being leading categories in the blockchain industry, the ENF is likely positioning EOS to be a strong competitor in this space.

Bart already has years of experience in the position of CTO stemming from his previous work at Tobori and NFT42 companies. He joins a team of other well-respected individuals within the EOS and blockchain communities. His addition will surely add strength to the ENF organization and be an asset that serves the EOS community well.

Some insight into who Bart Wyatt is: 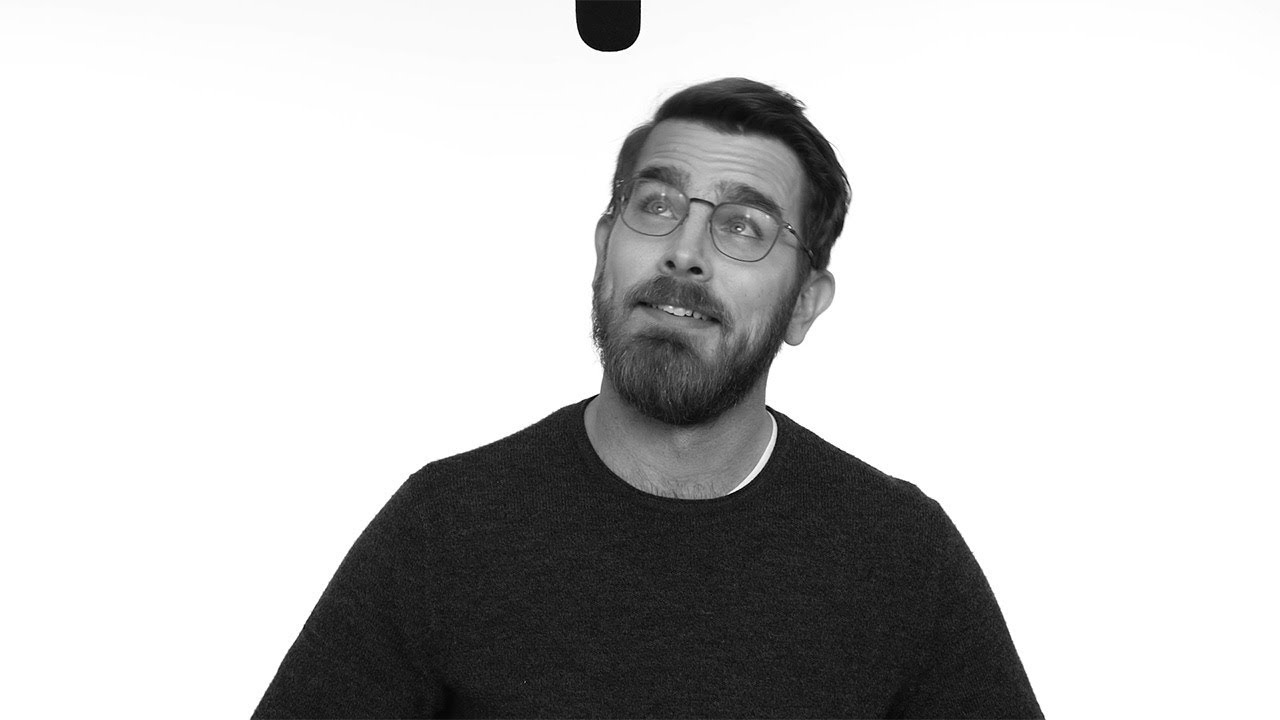 One of the largest accounting firms in the United States, Grant Thornton, will soon start recording all intercompany tr...

Bountyblok announced the new integration with Zapier, which will allow users to reward their fans and followers on soci...