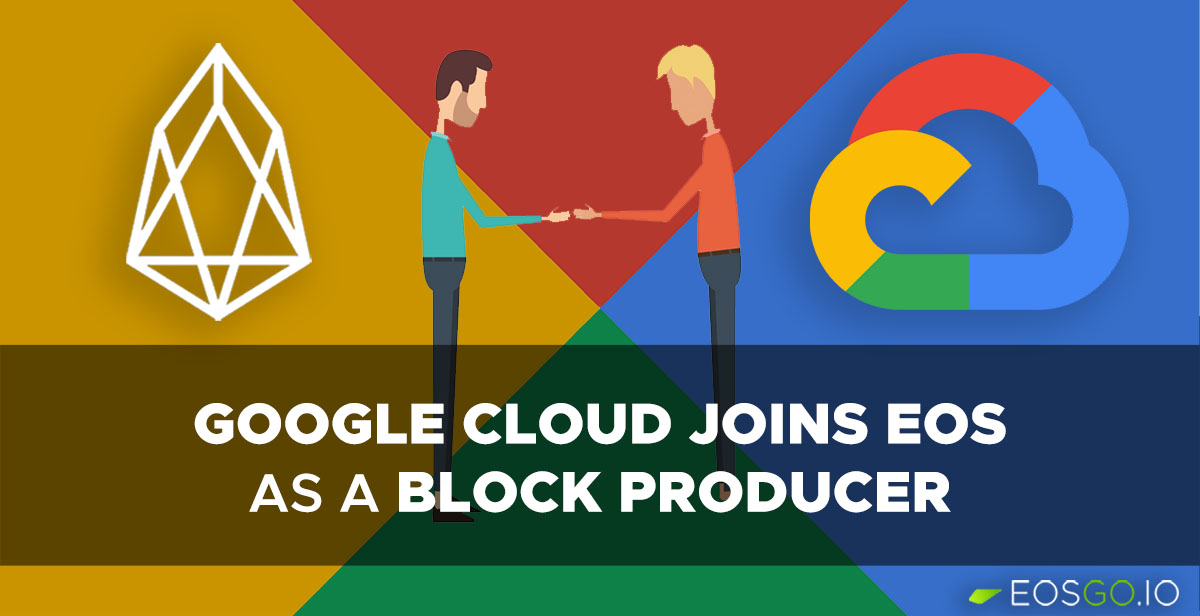 Block.One announced the entry of Google Cloud in the EOS Community, taking steps to become an EOS Network Block Producer. Since the news, the EOS prices surged by 15%.

"We’re starting the process of becoming a block producer candidate. As organizations begin to incorporate distributed ledger technology into their infrastructures, we are committed to ensuring that the information on public blockchains are securely stored, reliably available, and can be accessed in meaningful ways." - Allen Day, Developer Advocate, Google Cloud

According to the announcement soon Google Cloud, will begin the process to become a Block Producers on the EOS mainnet in full effect. They will use their best-in-class infrastructure, which enables stability, reliability, security, and extensive global network coverage architecture that will take the performance and reputation of EOS (and other block producers) to the next level.

The announcement delighted the community, and not only. Since the announcement the price of EOS price surged, currently exceeding a 15% increase in the last 24 hours. 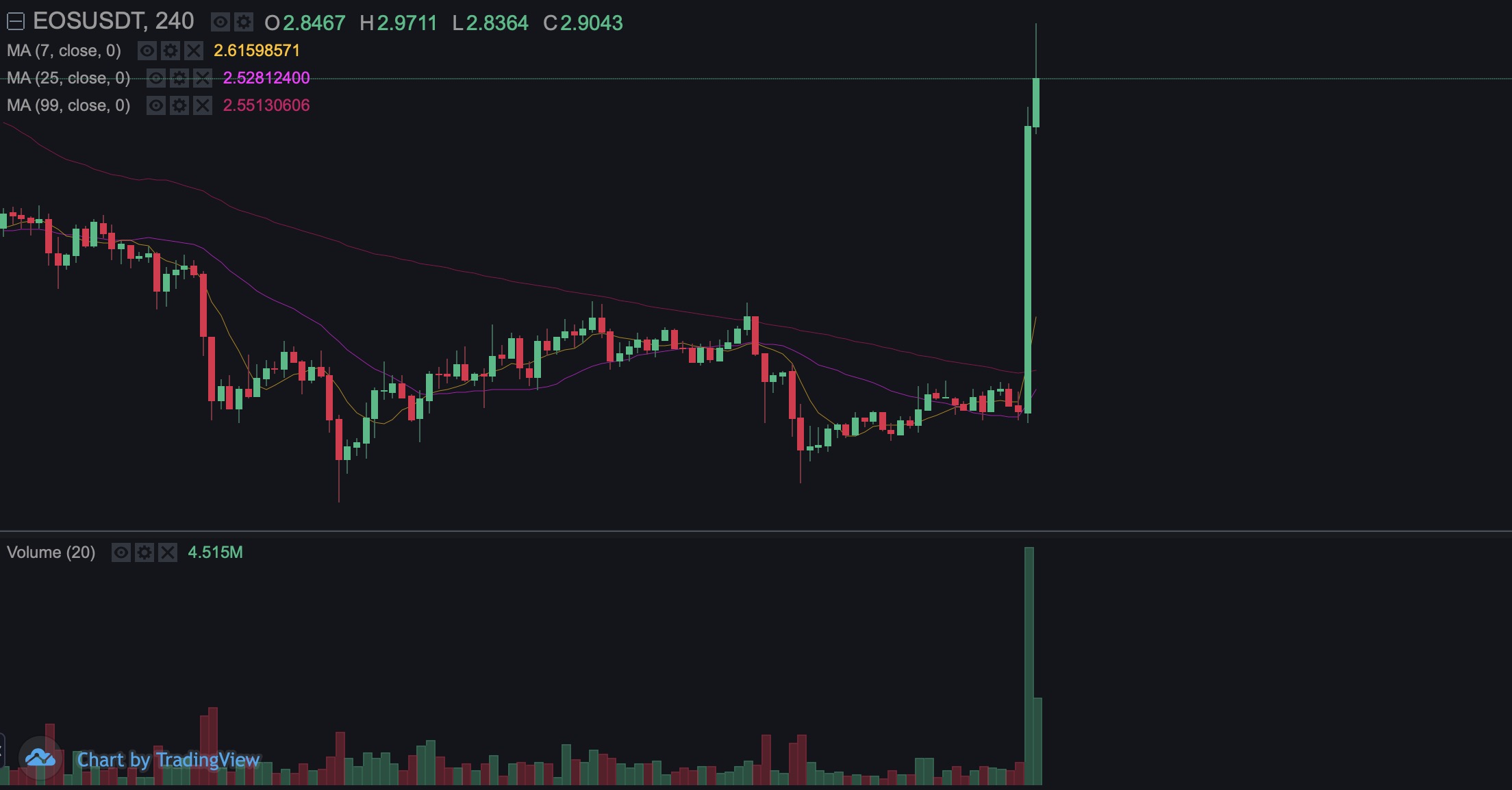 "With the majority of global public blockchain activity, EOS is a powerful solution for anyone looking to leverage the decentralized ecosystem with ease. The Google Cloud team understands the thriving EOS community and the highly performant EOSIO technology on which it builds create the best entry point into the blockchain industry. We welcome Google Cloud to the EOS community and are excited for their contributions to the EOS network." - Brendan Blumer, CEO of Block.one

Like every other block producer candidate, Google Cloud will be selected by the EOS token holders. To support its candidacy soon we could see a microsite that will highlight their participation in EOS's network operation as an elected block producer.

After having organized at least one EOSIO hackathon on each continent in the world, Block.One wants the community to ho...

The community has been waiting for more updates and details since Block.one announced that they would vote for Block Pr...