The easiest and fastest way to Buy & Sell EOS, WAX and EOSDT in your currency 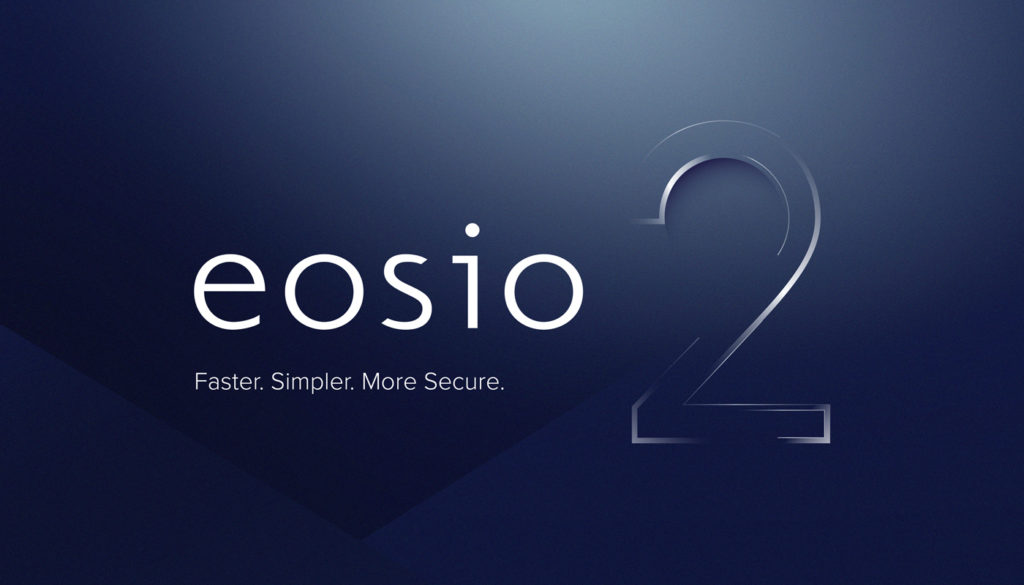 Block.One recently released the new release candidate for EOSIO 2 which includes security, stability and miscellaneous fixes as well as the stable release of EOSIO v1.8.7 which contains other stability fixes.

EOSIO 2 Fixes and Other Changes

EOSLocally - The Easiest Way to Buy EOS, WAX and EOSDT in your Currency! Trade Now