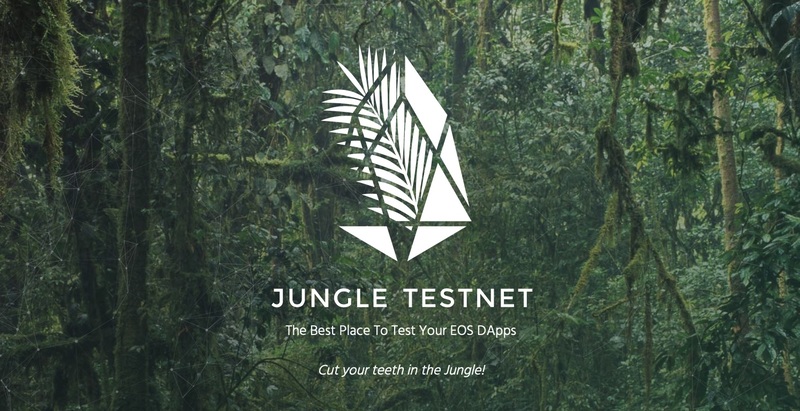 During the last week a stress test was carried out on Jungle: an EOSIO testnet that has been active since before the launch of the EOS mainnet. In this last stress test a new record was confirmed regarding the number of transactions per second made in the chain, reaching 9,565 transactions!

The transactions performed were a mixture of token transfers, empty transactions and deferred transactions launched by some participants with the sole objective of spamming the network. Participants included EOS Barcelona, EOS USA, Aloha EOS and eosDAC.

"It is likely that a larger number of participants and/or optimization with minimally sized transactions would have set the maximum TPS over 10,000, which is an attractive milestone, but wasn’t the goal of the testing."

In addition to the new record of transactions per second, the stress test also showed better overall network stability, as well as fewer forks.