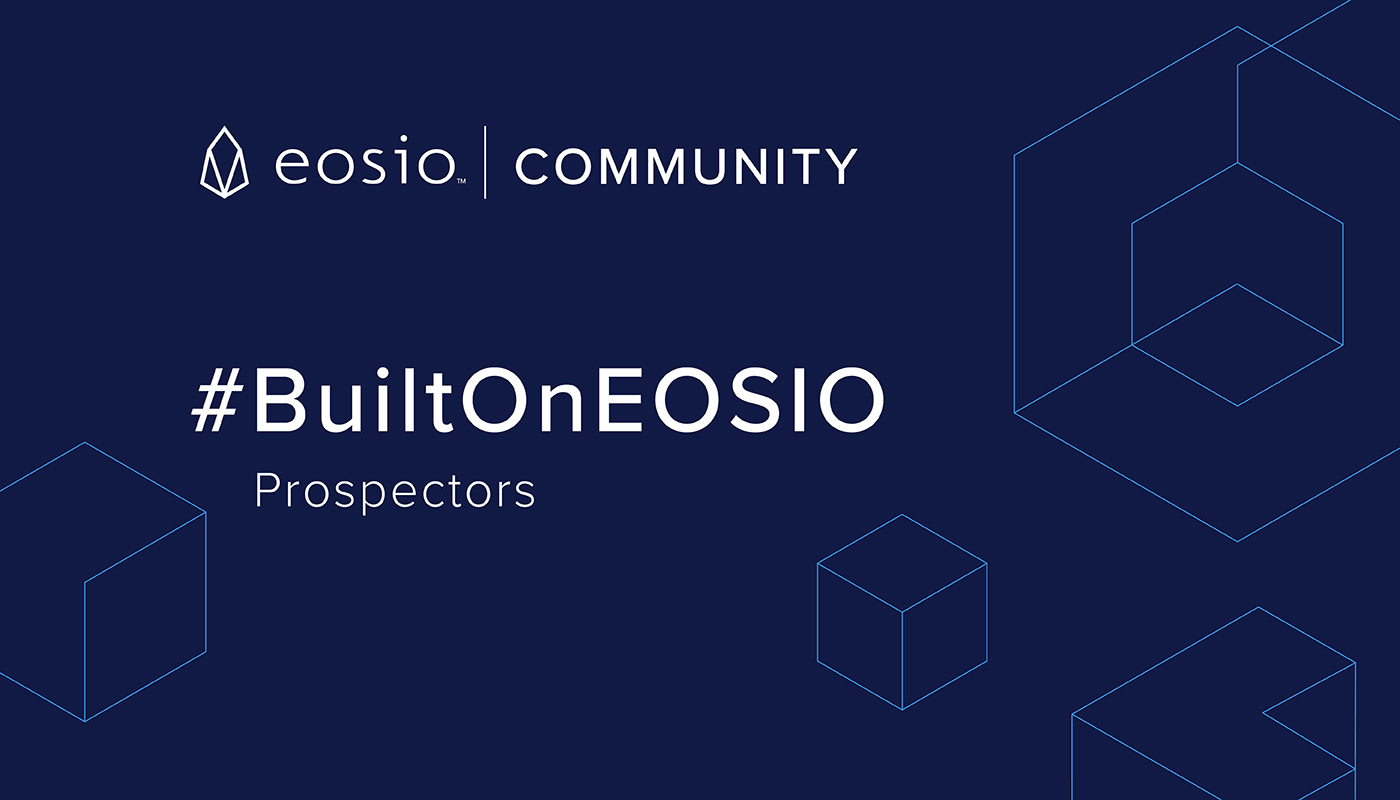 Players of this game will be immersed in a world based on the 19th century Wild West. They will have three workers that they can use to complete missions and collect resources from the land of the game, like coal, clay and gold.

All players will have to interact with each other to build some elements or exchange and sell resources. It is precisely this side of the game that exploits the blockchain, which makes Prospectors more transparent and profitable. 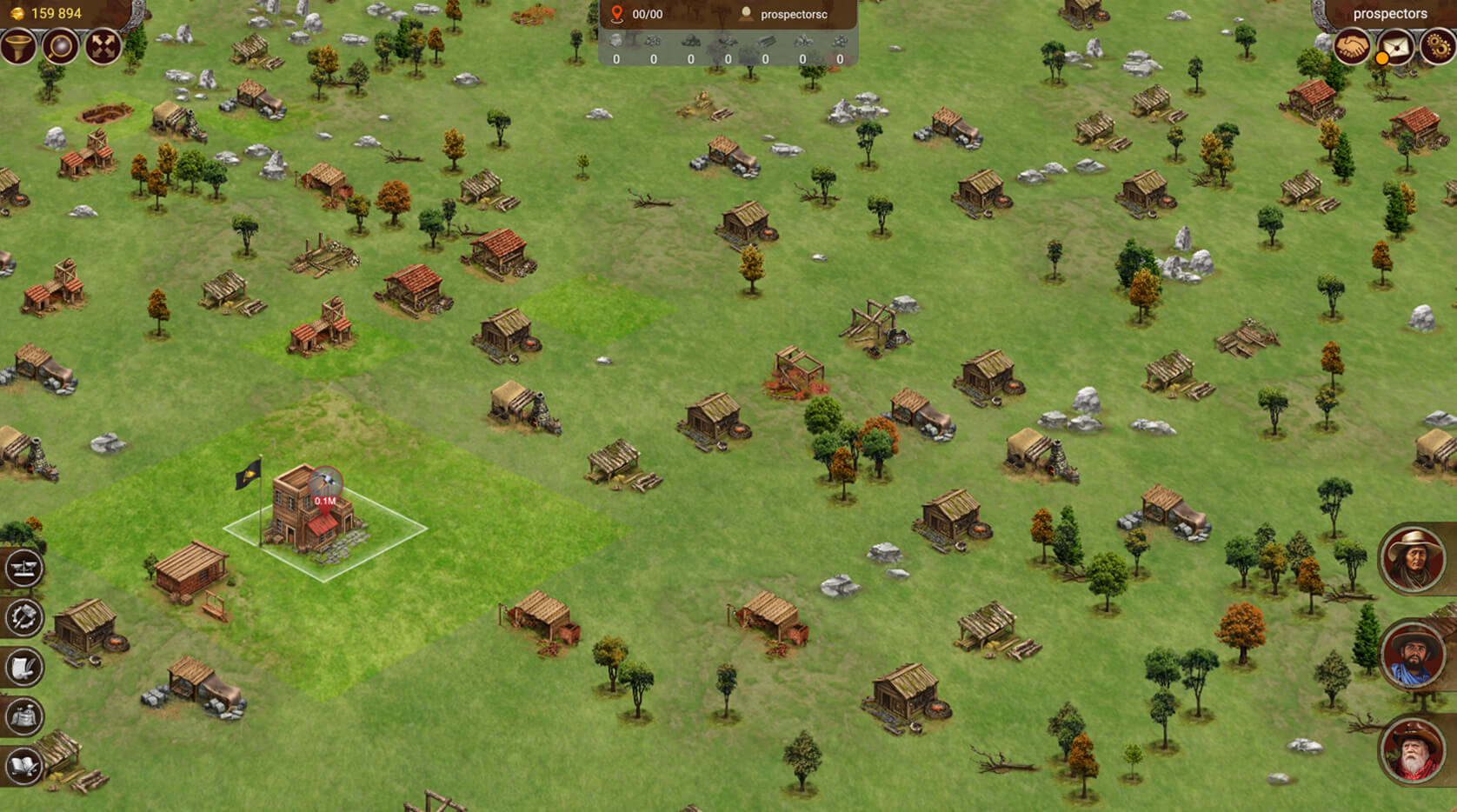 Why build it on EOSIO?

Initially the game was to be developed on Ethereum, until the team realized that the network was too slow and expensive to host such a game. They then moved on to EOSIO, since they already knew its performances and capabilities at the time.

"Earning players' trust is going to become increasingly more important in the highly competitive world of video gaming. EOSIO blockchain technology is a good tool to achieve this."

In addition, DAOs (Decentralized Autonomous Organizations) will be released soon within the game. These will allow users to collaborate to maximize their efficiency and income.

"In time, we hope to pass 100% of the management and strategic decisions to Prospectors players – DAOs are the first step in achieving this."

“Prospectors is set in a world of virtual Gold Rushes, where the gold you mine is defined and transferred by a smart contract to increase transparency and security.

The Greymass team announced the upcoming release of the mobile version of their EOSIO wallet Anchor. The Desktop versio...

Due to the recent gaining in popularity of EOS DeFi, many projects had started collecting a huge amount of locked value...