This Week: EOS Is Bridging Gaps In Blockchain Through Interoperability 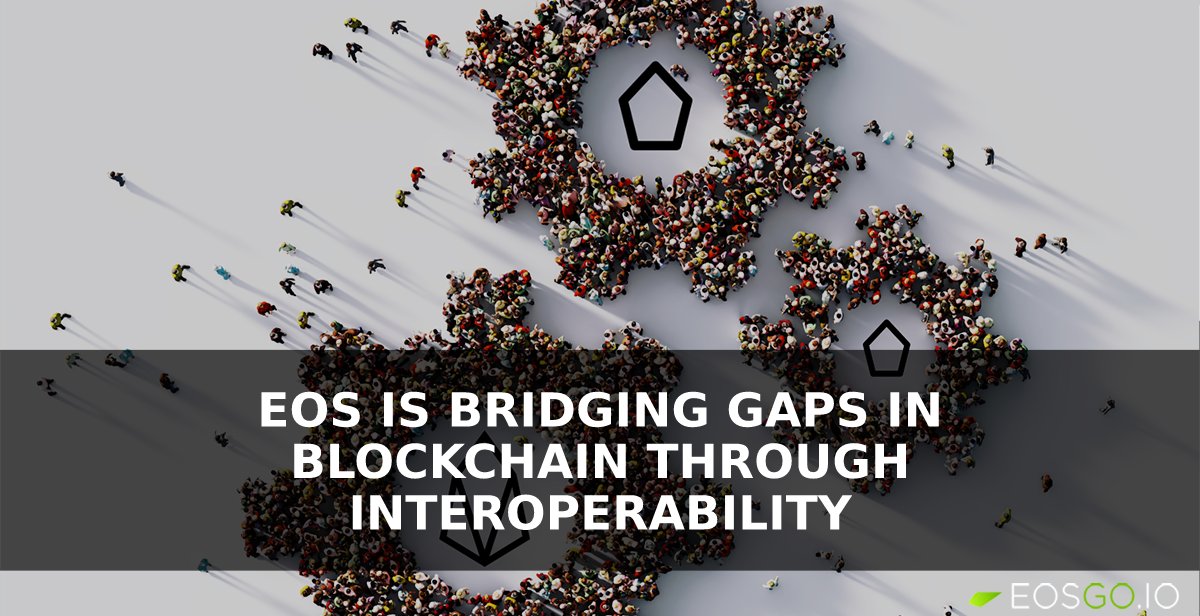 With everything that has been going on in the cryptocurrency and blockchain industries this past week, EOS ecosystem developments were heavily focused on bridging the gaps between multiple blockchain ecosystems through interoperability.

Between the Antelope and Ethereum ecosystems, EOS will soon be compatible with dozens of blockchains.

The ever looming launch of Trust EVM, which is already considered as the most performant Ethereum Virtual Machine (EVM) in the industry, will leverage the highly-performant EOS tech stack for its blockchain that will be compatible with the vast Ethereum ecosystem.

Whereas the upcoming launch of Antelope IBC promises to be the most effective blockchain ecosystem on the planet following the formation of an Antelope Coalition by individual blockchain networks that share EOS’ powerful underlying blockchain protocol. 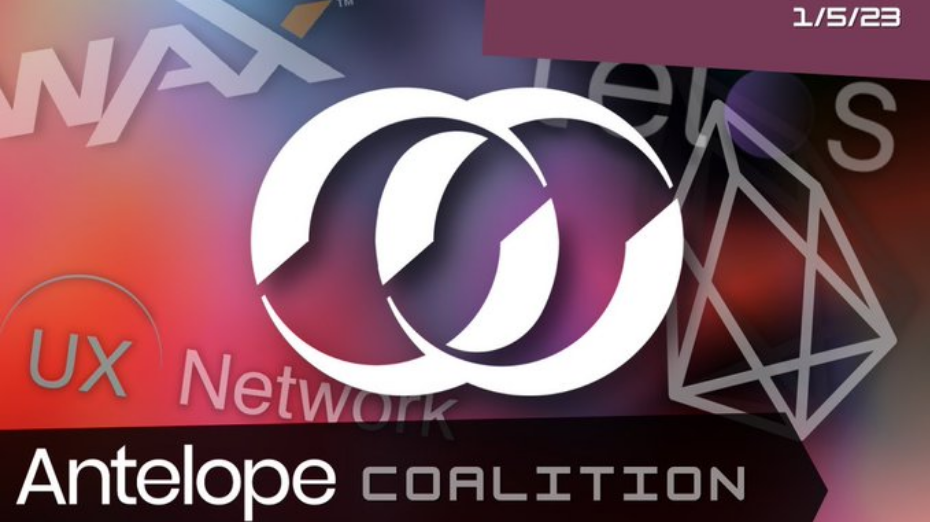 This comes as during the other week EOS executed the multi-signature proposal that was necessary to create accounts to unlock EOS’ IBC capability. That was followed by the UX Network team configuring the contract settings to relegate over ‘owner’ and ‘active’ account permissions to the eosio.prods account. 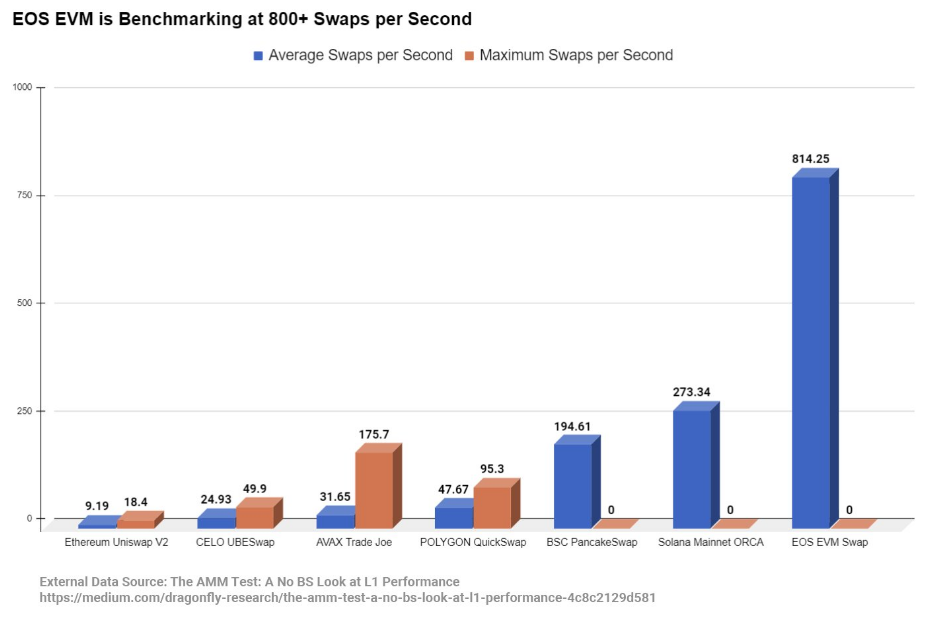 Among the major updates this past week surrounding EOS EVM was the announcement that the latest version of EOS EVM has been deployed to the Jungle 4 testnet. This version will transition to Silkworm, which uses the fastest fully compatible EVM implementation in the industry.

Updates for EOS EVM v0.2 include:

● 1s EVM block time – After comparing performance benchmarks between .5s and 1s blocks, the 1s blocks were shown to have a higher throughput and better compatibility

Over the next 10-12 weeks the EOS EVM will continue to be tweaked, upgraded and battle-tested on the testnet. After which it is expected to fully launch its mainnet. Following recent developments, it is also worth noting that Trust EVM will simply be called EOS EVM moving forward. This is to align it with the brand recognition of EOS; its network and its stakeholders.

More information about this new EOS EVM version and how to test it out on testnet can be found here.

EOS will now be the native token for Trust EVM 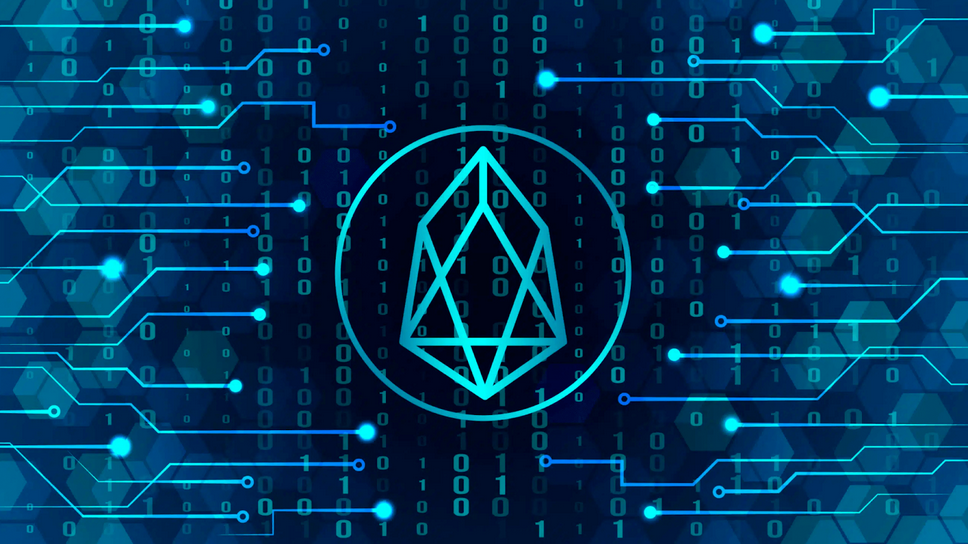 In alignment with the announcement that Trust EVM will now be called EOS EVM, it was also expressed that its native token will now be the $EOS token. The EOS token will be used to pay for the minimal gas fees on the new EOS EVM mainnet upon launch.

Previously, EOS EVM planned to have its own unique native token called $EVM which would be used for governance within the EVM, paying gas fees, developer grants, and to subsidize RPC node incentives within the Trust EVM (EOS EVM) ecosystem.

It is still unclear whether the $EOS token will play the same role the $EVM token would’ve had. But it’s been stated that the RPC node subsidy has been scrapped with the ENF taking over the RPC infrastructure to ensure network stability at launch. However, other entities will be able to operate their own RPC nodes to earn revenue through a profit margin added on top of EOS gas fees within the EOS EVM.

This major development regarding the EOS EVM has been met with great enthusiasm by EOS stakeholders as it will give the $EOS token more utility within the wider blockchain ecosystem. Especially seeing as the EOS EVM will bridge the gap between the Ethereum and EOS ecosystems by making both blockchains compatible with one another.

As of writing EOS is trading at $1.07 (up from last week’s price of $1.08). It is currently doing $143 million in daily trading volume and its market cap currently sits at $1,157,590,181. This week EOS has moved down four spots to 43rd position by market cap rankings. All stats are based on CoinMarketCap data.

● The latest #EOS EVM release has been deployed to the Jungle 4 Testnet!

● $EOS will be the native token of EVM!

The CCID Research Institute of the Ministry of Industry and Information Technology of China published the 17th Global ...

In the last 24 hours Coindesk, one of the major crypto media outlets, just published an article written by Brady Dale t...