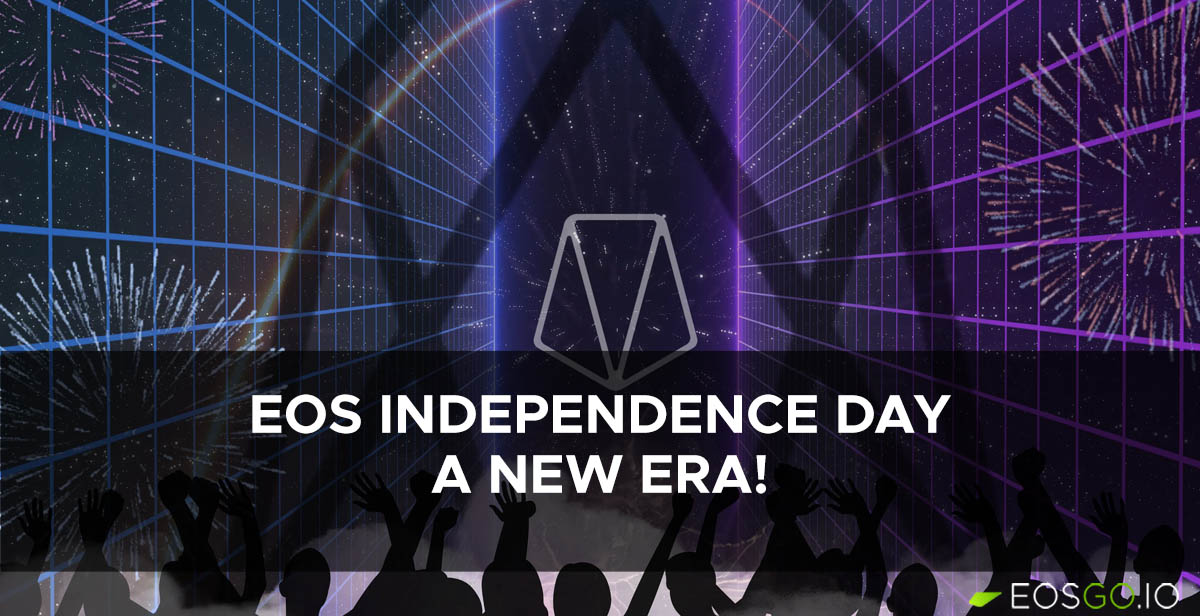 Today the EOS community is celebrating its official independence from Block.one, after four years of being associated with the company that sold and massively profited from its initial coin offering (ICO).

Marking this significant event was a hard fork, or consensus upgrade, from the Block.one produced EOSIO blockchain protocol to the newly rebranded Antelope protocol. Following a supermajority vote earlier today, at least 18 out of the top 21 EOS Block Producers were in favor of the hard fork.

At 13:00 UTC today the consensus upgrade was initiated, which now sees EOS powered by the community-driven Antelope protocol, and branching away from the EOSIO codebase.

“Today is a historic day. Not only for EOS, but for the entire crypto industry. After a multi-year struggle for independence, the EOS community has proven that Web3 really does bring power back to the people. This is more than a hard fork. This is EOS Independence Day!” - Yves La Rose (CEO of the EOS Network Foundation)

This move to Antelope represents the dawn of a new era for the EOS network; one that is completely separate from its former “overseers” in both the technical and social manner. Furthermore, in addition to distancing itself from Block.one, the move helps differentiate EOS from its underlying codebase (formerly EOSIO) which has been cause for a lot of confusion in the industry.

From today on, the EOS community looks forward to a future spearheaded by the community funded EOS Network Foundation (ENF), who in many ways, serve as its new overseers. Under the guidance and leadership of the ENF, EOS has witnessed many developments and advancements being carried out at an unprecedented pace. The latest of which being the significance of today’s events - a moment that will be remembered as ‘EOS Independence Day!’.

“Not since the launch of the EOS network itself have we seen such a display of unity. For EOS to achieve a system-wide consensus upgrade and officially adopt the community-led Leap 3.1 codebase as its source of truth is a truly monumental achievement. The next chapter has begun for the new EOS.” - Zack Gall (VP of Communications for the ENF)

Having recently been labeled a “dead project” by some pundits in the blockchain sphere, recent positive events within the EOS ecosystem should pique the interest of anyone who believes in the poetic triumph of the underdog.

What the future will hold for the newly invigorated EOS will depend entirely on its community, especially in its efforts to try to achieve what others may consider to be the impossible.

From a recent commit on EOSIO Github, merged by Dan Larimer, it can be seen that Block.One is working on a new messagin...

EOS Nation had recently made an on-chain proposal to reduce EOS mainnet inflation from 5% to 1%. The multisig has just ...