This Week: EOS Developments for the Future Manifest a Presently Visible Impact 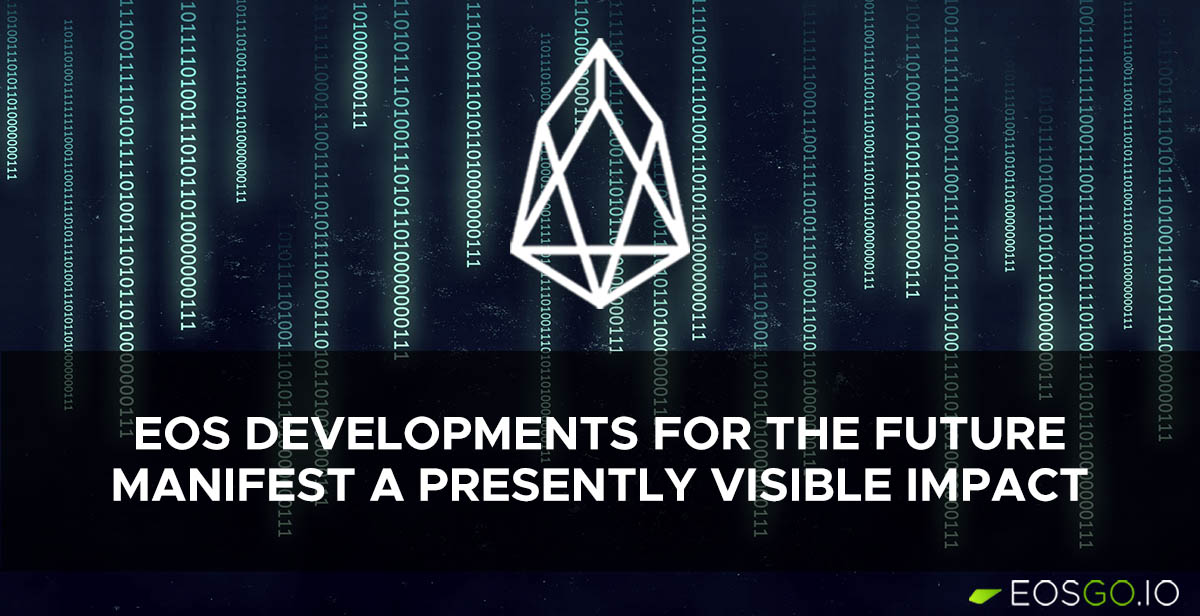 As the weeks diminish, one after the other, this week has shown signs of the possibilities that lie ahead for EOS stakeholders under current EOS developments. As such, the end of 2022 is sizing up to be a great one for the EOS community considering the impact unlaunched projects have had for EOS.

More and more people are getting exposed to EOS as a result of its “comeback story” being picked up by many publications in the crypto/blockchain industry, and beyond. Its token price has also been showing signs of increased support in the crypto market in recent months.

The first release candidate for version 1.0.0 of DUNE (Docker Utilities for Node Execution) has been published. Some of the features included with this release are Node Management, Wallet Management, Create and Build Applications, and Contract Development.

DUNE is a tool to abstract over nodeos, cleos, CDT, and other services to perform the functions of node management, compiling smart contracts, running tests, and several other common tasks developers need to make smart contracts.

Nathan James, the ENF’s new Director of Developer Relations, tweeted an intriguing thread detailing the workings of a new EOS Developer Hub. In the post, Nathan James states that the developer hub will have four primary focuses, namely, Courses, Earning, Discovery, and Documentation.

In the thread he continues to say that once built the hub will be outsourced so that its four primary focuses can be driven by community contributions. This way he hopes the developer hub will become an easy-to-use and self-sustaining hub by leveraging the strength of its own community.

Probably a statement that grant owners have been looking forward to for months; with the “grant donations now open”, anyone can help fund the visions of the projects that most align with their interests as they relate to the EOS network.

Interactive than in previous seasons. Some of the new features include:

- Resource free transactions for all donors

Months have turned to weeks with the EOS network inching closer to its consensus upgrade from EOSIO to Mandel 3.1. One such sign of how close we are to the upgrade is the recent Mandel 3.1 Upgrade Guide published by the EOS Network Foundation (ENF) to help EOS node operators to plan for the upgrade .

The guide helps node operators to properly plan for the upgrade depending on their nodes and the systems they’re running. And then there are steps to be taken for preparing nodes for the upgrade, among others. All this is to ensure that all operational nodes that wish to sync with the resulting network following the network upgrade can do so without being left behind on the old network.

There’s plenty of ongoing activity within the EOS ecosystem and this has been a pick of some of the best ones from the past week.

● What’s New and Exciting on Pomelo?

Coming from a resignation as CEO of EOS Nation (Block Producer) following the failure of his proposal for a Worker Prop...