dfuse to be implemented within the EOSIO protocol 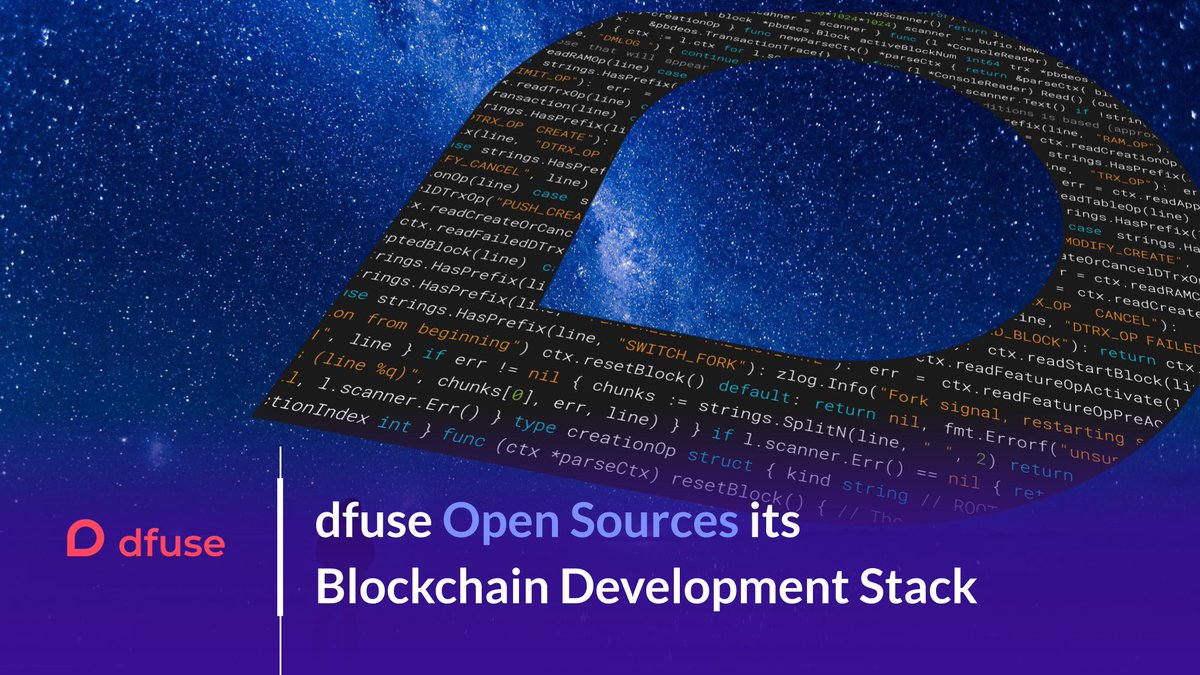 The dfuse team recently announced their migration as an open source project, and in addition to this, Block.One will directly adopt dfuse technology to implement it within EOSIO software.

dfuse is already working on many EOSIO chains, and open sourcing their data stack will further speed up development efforts to integrate their services on other blockchains.

“We have developed a solution that is aware of the subtleties of each supported blockchain protocol and provides a powerful platform for building higher-order blockchain data services.” - Marc-Antoine Ross, co-founder and CEO at dfuse

Dan Larimer, CTO of Block.One, said that Block.one will integrate dfuse "with EOSIO and other products".