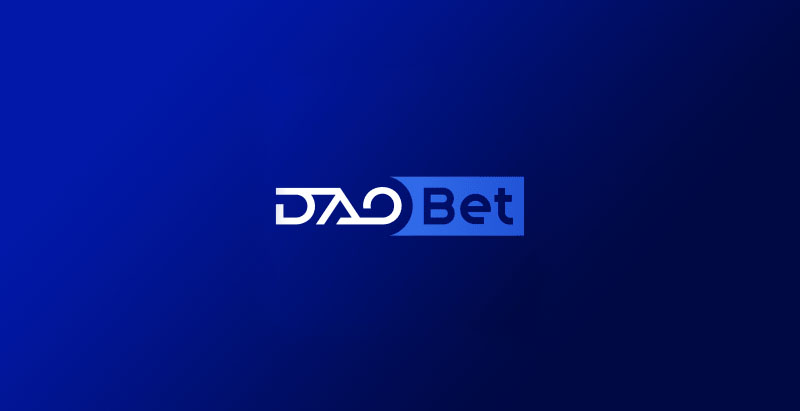 DAOBet, a new EOSIO chain, has recently launched its mainnet. The focus of this chain is entirely on the Blockchain Gaming Industry, with the aim of ensuring transaction automation, verifiability and seamless interactions between all participants in the industry, from players, bankroll stakers to game developers and providers.

Being an EOSIO chain, DAOBet inherits the EOS features with some differences including:

"RANDPA is a mechanism for the quick finalization of blocks. Built on the basis of the pBFT protocol, it allows to agree on the finalization of a chain of several blocks at once in one round."

"Transaction sponsorship is a mechanism that allows users to sponsor any transaction with a third party via CPU and NET bandwidth. This means that CPU and NET costs will be fully covered by the sponsoring account."

More on Dynamic number of validators

"DAObet has revised the mechanism of staking and voting. Now the CPU and NET have no weight when voting for a validator and serve only to ensure bandwidth. An additional VOTE resource was introduced in DAObet especially for voting, which is staked on a par with CPU and NET and is used only for voting."

Due to the current status of EOS, the EarnBet team (previously EosBet) has announced that they will leave the EOS mainn...

Bitfinex has just announced their new staking service, through which users can earn EOS by simply holding their digital...