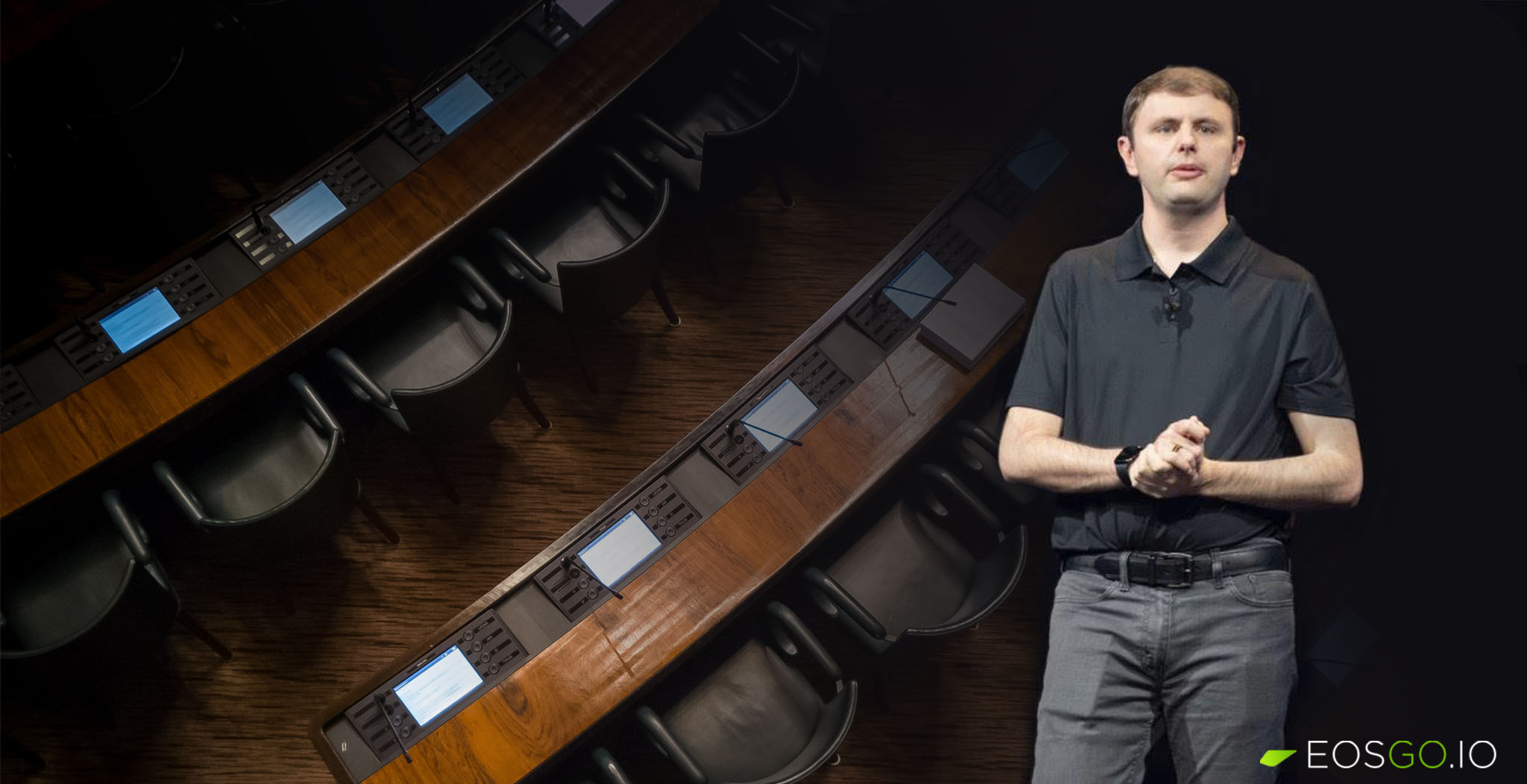 After EOS New York presented its proposal to improve the EOS governance, Dan Larimer also made himself heard by publishing his own proposal on Medium.

"The key is to align interests and select the parties with the most to lose if the network fails to operate to its potential."

To present his proposal, he first outlined two basic assumptions:

Dan's proposal involves creating 6 staking pools, based on how long the EOS tokens are locked. By placing their EOS in one of these pools, the token holders will be able to receive a reward, for a total of 5M EOS per year for each pool. Therefore, with the current token supply of about 1B EOS tokens, an inflation of 3% for staking pools is established. The vote weight, on the other hand, is based on the sum of the percentage shares of the pools held by the user. In this way it is possible to create a trade-off between the liquidity of one's own funds and the yield someone earns for staking integrated with a greater power for the election of block producers. Dan has provided 6 different staking pools, with a duration of 3 months, 6 months, 12 months, 1 year, 5 years and 10 years.

"The outcome of this staking system is that market forces will set the yield curve based upon balancing the desire for power and liquidity. Few people will want to give up liquidity for 10 years so they will earn a higher relative yield and more power over the network. More people will be willing to give up liquidity for 3 months, so they will get a lower yield and less power."

Once users have locked their funds in a pool, they still can unlock them even before the expiry date but only once a week. However, for pools with a higher expiration period there is a weekly percentage limit to how much you can unlock. For example, in the case of the 10 years pool, users can only unlock 0.2% per week.

Other important features of the pools to be highlighted are:

In addition to the proposal of the staking pools, this model brings other equally important innovations.

First of all, the voting system will be based on one-token-one-vote (1T1V), the 21 block producers with the most votes will be the active block producers, and the only ones who will receive payment from the network in proportion to the number of votes they received. The BP payment will be set at 0.5% inflation (bringing the total inflation rate to 3.5%) which will be divided only between the 21 active BPs, thus all standby BPs will be removed.

Both the block producers' and staking pools' rewards are discounted by the network's reliability rate, i.e. a rate based on the average of the not-missed blocks of the last 7 days and raised to the 10th power. Basically, if a block producer starts missing blocks, it lowers the weekly average reliability, consequently lowering the yield of all the token holders.

The discounted inflation rate will be equivalent to: 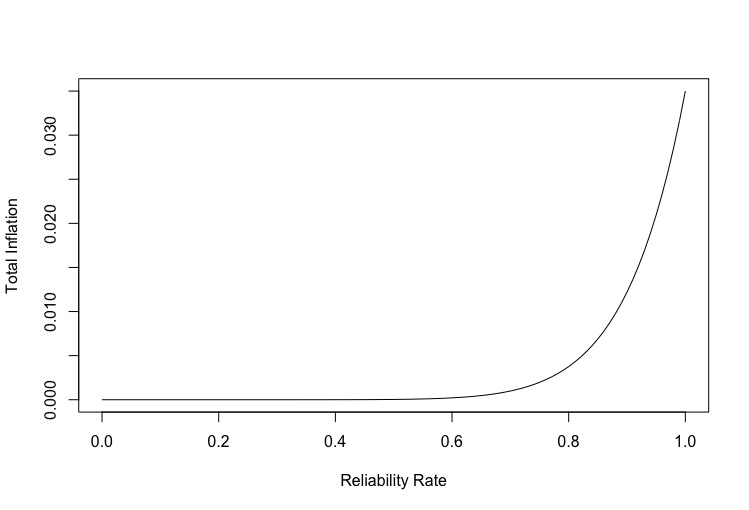