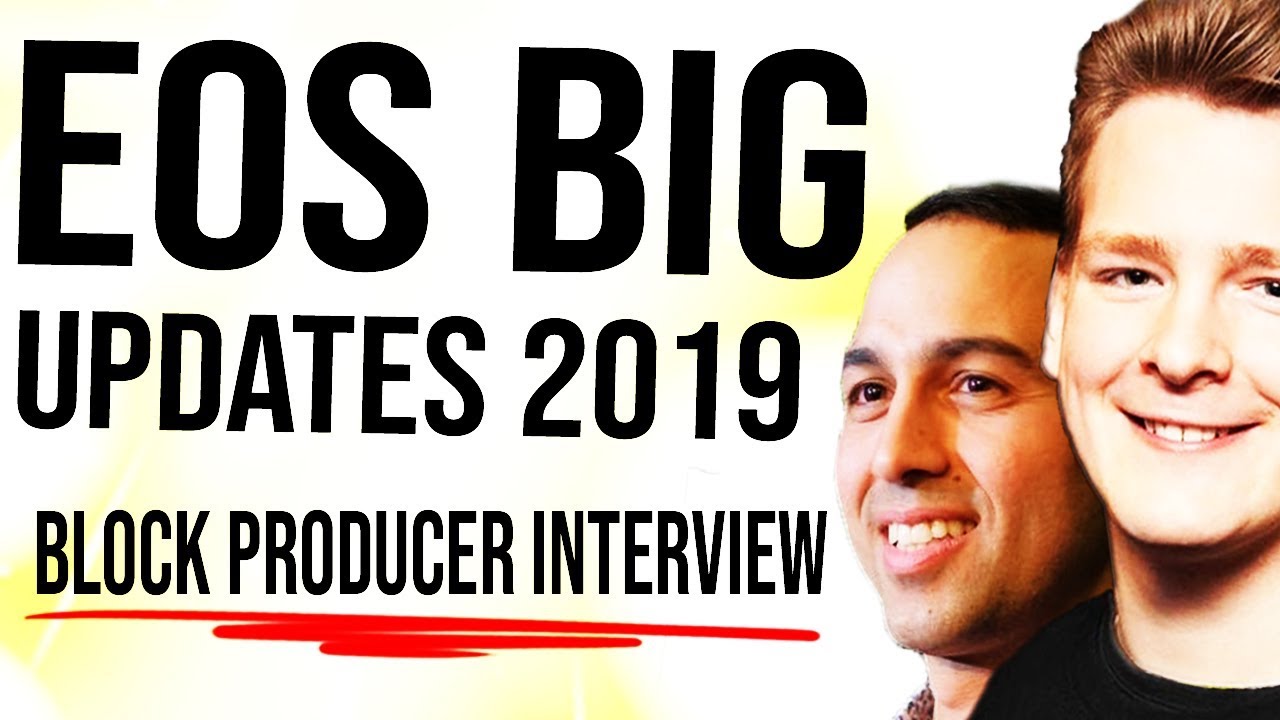 Ivan On Tech, one of the most famous crypto-influencer, recently managed to interview Beni Hakak, CEO of LiquidApps. The interview covered topics such as the current governance of EOS, the consolidation of Chinese Block Producers and how Western Block Producers like LiquidEOS intend to address this. They also talked about the long-awaited solution that Dan and Brendan have anticipated on Twitter.

According to Beni, the fact that the top 21 Block Producers are mostly Asian reflects how the major EOS holders are themselves Chinese, which in itself is not a bad thing for the network, as long as it is not abused. This is another reason why he thinks it’s unlikely that a Hard Fork of the mainnet would be useful to remove such BPs, in that case the new chain would remain without the most important holders.

"The value stays where the holders want it to stay. So in that sense, I would not recommend to do a fork, I would really recommend to try to fix the situation and make the best out of the current situation."

De facto, both western and eastern block producers are waiting for the solution foretold by Dan and Brendan which could solve the conflict of incentives regarding governance and votes. 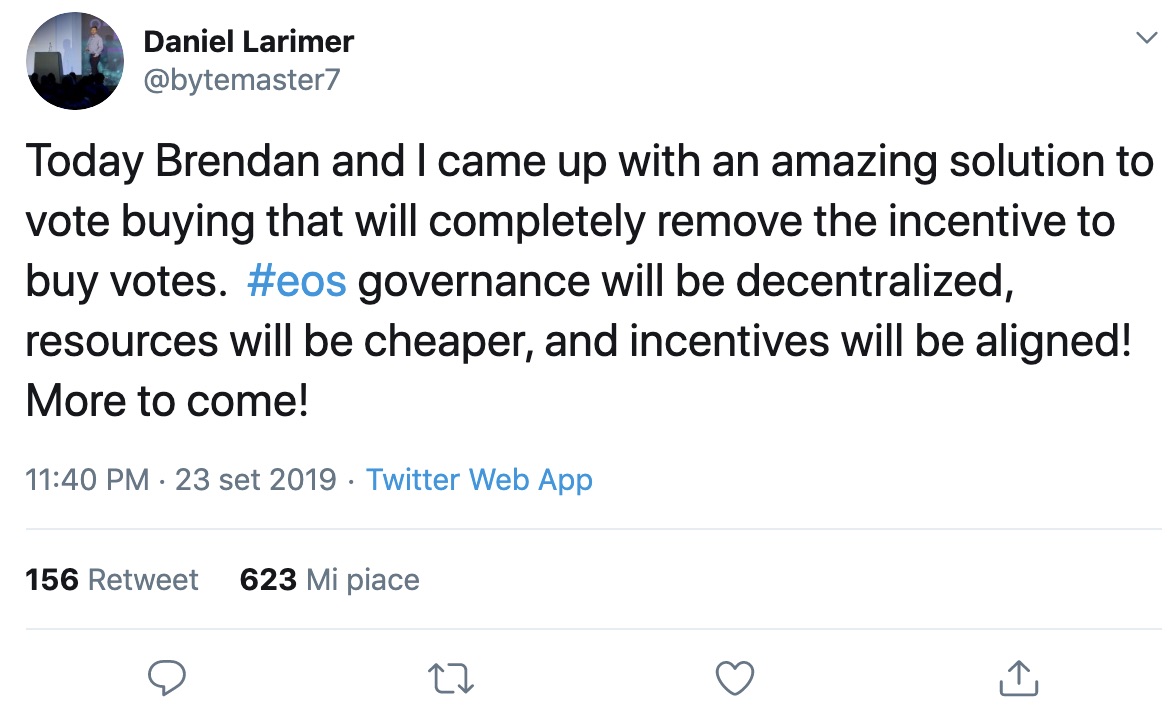 The discussion then turned to LiquidApps and the DAPP Network. Through the DAPP Network, we are already seeing major improvements for scaling RAM on the EOS mainnet, via vRAM, and hopefully we will soon see greater interoperability between blockchains via LiquidLink. Beni stated that LiquidLink is able to make PoW Blockchains such as Ethereum and (d)PoS blockchains such as EOSIO communicate. This will allow to use the strengths of both systems to find a better balance between security and scalability for dApps. Regarding vRAM, they particularly highlighted the case of Moonlighting, a marketplace for freelance professionals, launched in 2014 with over 700,000 user accounts that is now integrating its existing infrastructure with EOS. If Moonlighting were to use the RAM system of the EOS base-layer, it would cost them about $2,000 per day, while using vRAM the costs are lowered to $10 per day.

To watch the interview, go up: https://www.youtube.com/watch?v=apxJGW926Dc&t=443s

After some requests from the EOS Community, OKEx also announced its entry and support for EOS DeFi. From yesterday, unt...

The American CryptoFed DAO is the first DAO that has been recognized as a legal entity in the US, specifically in the s...