Block.One Working with the EdenOS Team 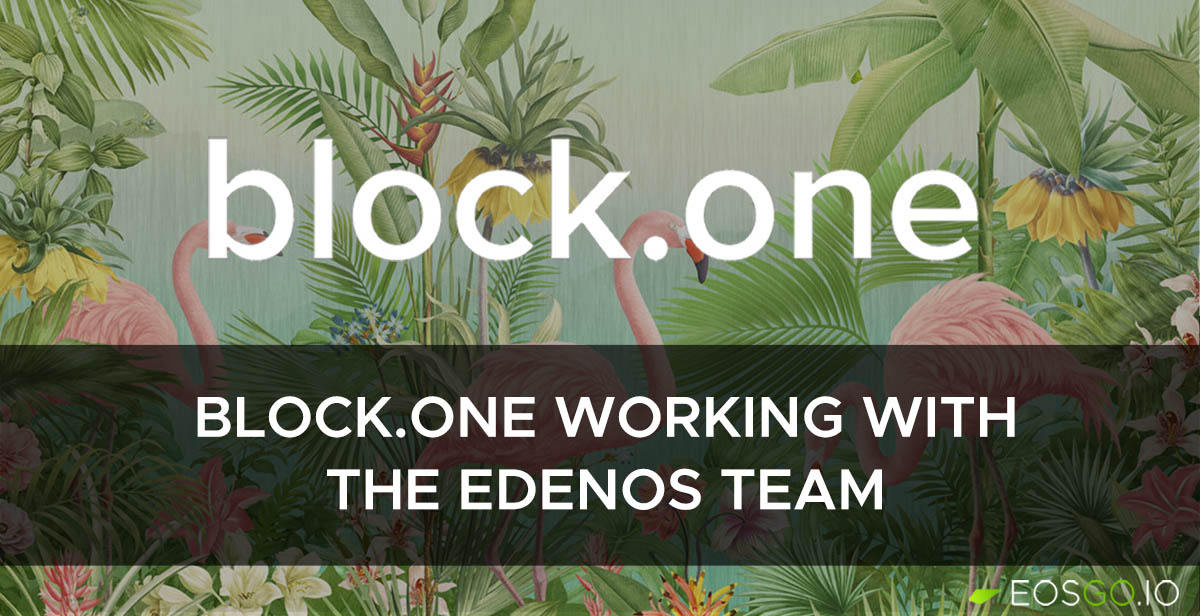 During the last EdenOS Call, Dan Larimer announced Block.One's collaboration with the EdenOS developer team. How will they be involved on EdenOS? In the meantime, an Eden basic interface could be ready in about a week.

Regarding the collaboration with Block.One, Dan is appreciative of what Block.One is discussing and looking to support the EOS community. This engagement could help Block.One align with the desires of the EOS community in particular, as well as bring funding for EdenOS.

In parallel a first basic interface for EdenOS has been planned to be released in about a week, of which the code base will be Open Source. This first release should include a smart contrast to automate the process of finding new people and certifying the handles and donations, and then certify the NFT.

Through this tool it will be possible to proceed with the invitations of new Eden members, reducing at the same time the possible errors. Already this week will be published explanatory videos on how to participate. Afterwards we can expect an exponential growth of invitations and new members.

Later on the platform will be powered by IPFS for large content, and by Clarion for the messaging between users, while everything is centered around EOS. Dan Larimer is preparing a blog post to explain in detail how this will work, and what the content rewards will be based on.

"Goal is to provide a services that isn’t dependent on centralized control. We don’t need everyone to use these services, just those that value their freedom and independence."

The Voice team has introduced its own NFT standard to integrate new powerful market capabilities into all digital asset...

For those that might not be aware, one of the newest projects up and coming projects utilizing EOSIO is UpliftNation. I...