Analysis of EOS Advantages and Disadvantages Through Image Visualization 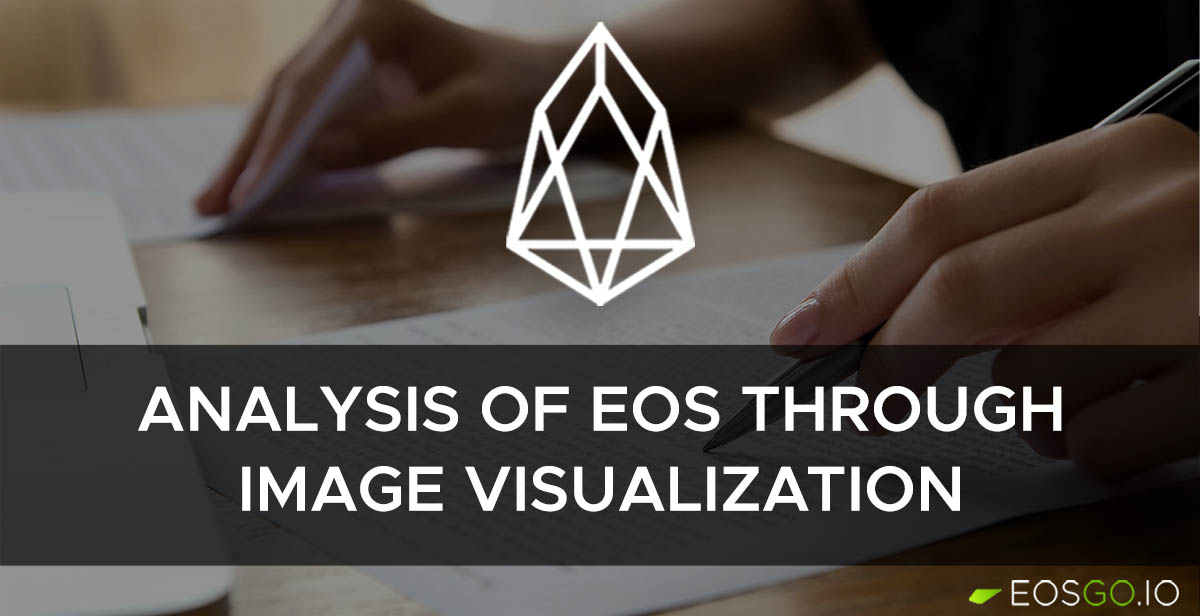 On arXiv, a new paper examining the EOS ecosystem, "Exploring EOSIO via Graph Characterization," has been published by Sun Yat-sen University.

EOS Go has compiled some of the abstracts of this paper as well as the highlights, check it out!

EOSIO is a Delegated Proof-of-Stake (DPoS) based blockchain system. It has overcome some shortages of the traditional blockchain systems like Bitcoin and Ethereum with its outstanding features (e.g., free for usage, high throughput and eco-friendly), and thus becomes one of the main- stream blockchain systems.

Though there exist billions of transactions in EOSIO, the ecosystem of EOSIO is still relatively unexplored. To fill this gap, we conduct a systematic graph analysis on the early EOSIO by investigating its four major activities, namely account creation, ac- count vote, money transfer and contract authorization.

We obtain some novel observations via graph metric analysis, and our results reveal some abnormal phenomenons like voting gangs and sham transactions.

The paper praises the high performance of EOS in terms of speed, fees, etc., and also points out some shortcomings of EOS, such as false transactions and voting interest swapping.

Let's look at an interesting analysis where a token transfer graph can be constructed by analyzing the mutual transfers between accounts. As shown below. 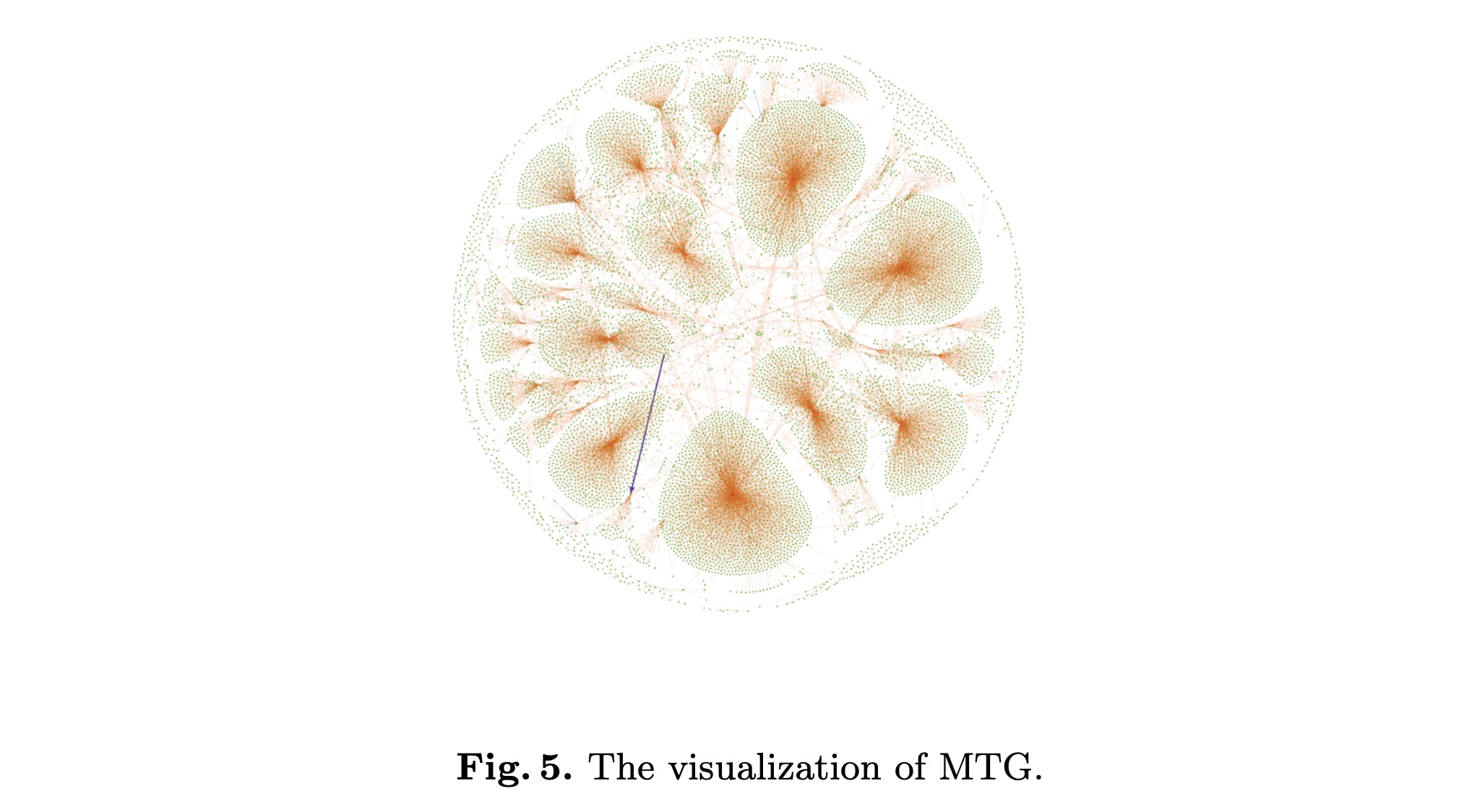 The analysis of the graph reveals a clear cluster structure, where nodes may be the center of the community. The analysis reveals that these nodes often interact with surrounding nodes, which may be exchanges or DApp management accounts.

It can also be seen that there are many small dots scattered in the clusters, and these may be independent users of the community, thus showing that the free-to-use feature does bring a large number of independent users to the EOSIO ecosystem.

There are many more interesting details about EOSIO in this paper, and those interested can read it at Original paper from Sun Yat-sen University

Celebrity investors involved with EOS and Block.One are one of the most bullish aspects of EOS. Peter Thiel, the creato...

Chintai released the Token Leasing market for DAPP Tokens. This will allow DAPP Network users to exploit the full poten...