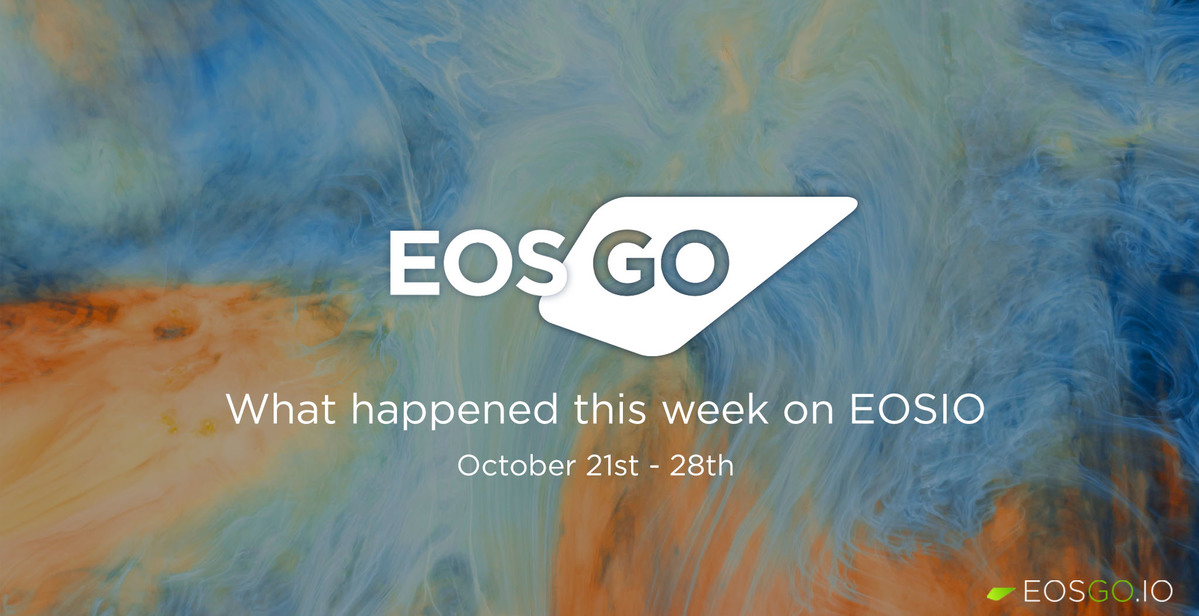 “What happened this Week on EOSIO” summarises the past 7 days of news sent by EOS Go. This edition’s timeframe goes from the 21st October to the 27th October. 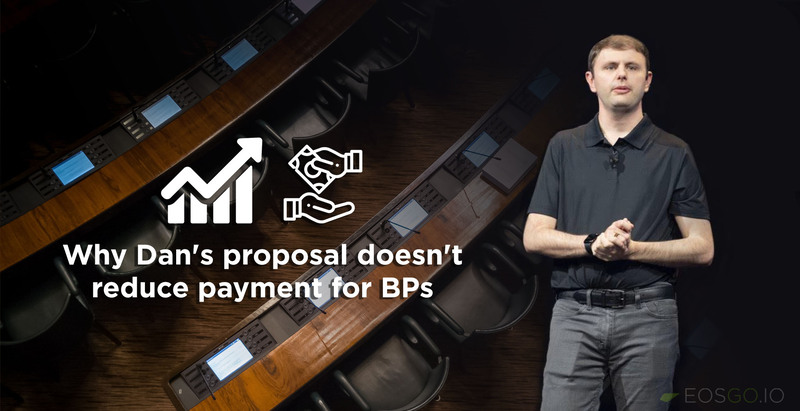 In this week EOS Go blog post, we explain how Dan's governance proposal does not reduce the payment of Block Producers. This post therefore does not concern any comparison between the proposal of EOS NY and the proposal of Dan, but it can provide some interesting estimates on how staking pools could affect the inflation levels of the EOS mainnet. 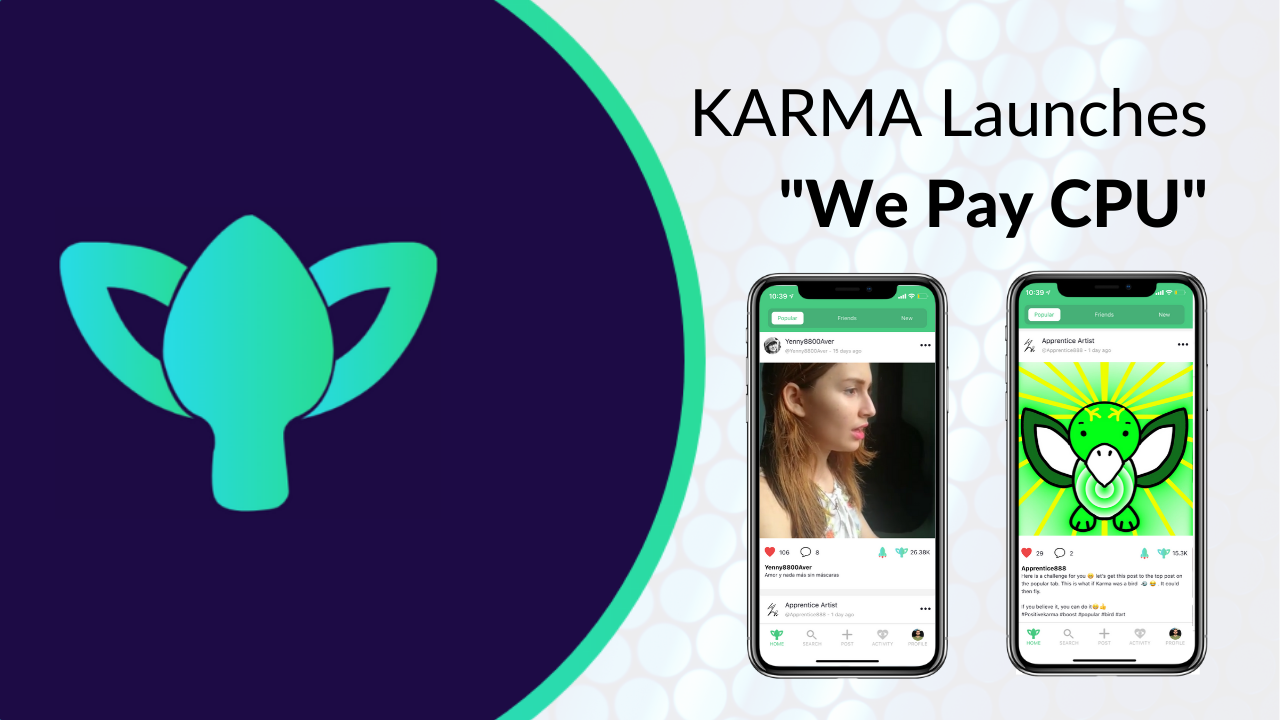 During the last week the first features of EOSIO v1.8 have been activated in the mainnet, which allows dApps to pay for resources for their users. KARMA recently announced that it has already activated this feature in the mainnet, and is now the first dApp where users no longer have to worry about their resources to send transactions.

You can now buy EOS directly with Paypal

A new service to easily purchase EOS tokens on the mainnet has recently been launched: Wyoming Cloud. Through this service, users will be able to purchase EOS via Paypal, and send them directly to their account in the EOS blockchain.

The security engineer Dexaran recently announced his plan to attempt to send the EOS mainnet into congestion again. Dexaran's goal is to test the flexibility of EOSIO, Block Producers and the EOS community in the event of congestion. Since the last attempt, progress has already been made, we now have new solutions to test in order to overcome the congestion. 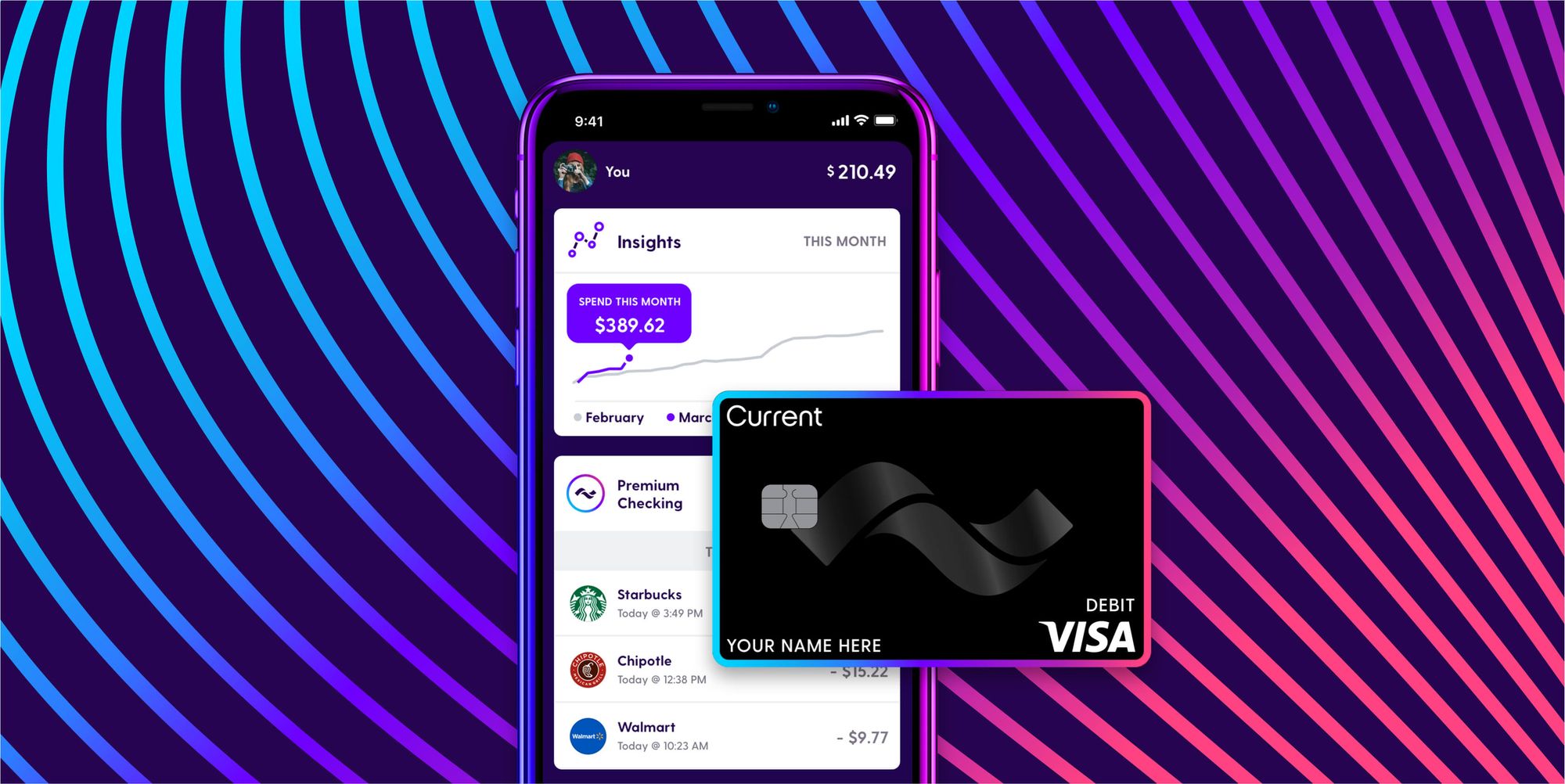 Current℠ recently secured a $20 million Series B which also included Galaxy Digital EOS VC Fund. Current℠ is a debit card and application focused on serving teenagers with already over 500,000 accounts and tools that can help them learn how to budget money. 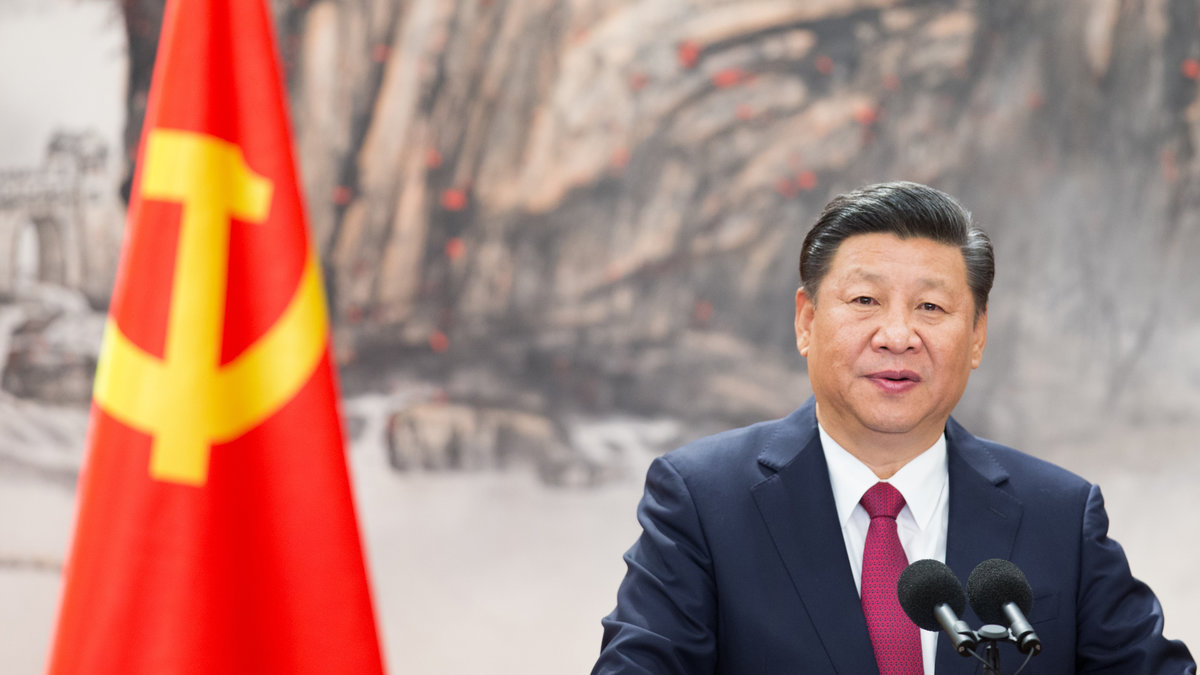 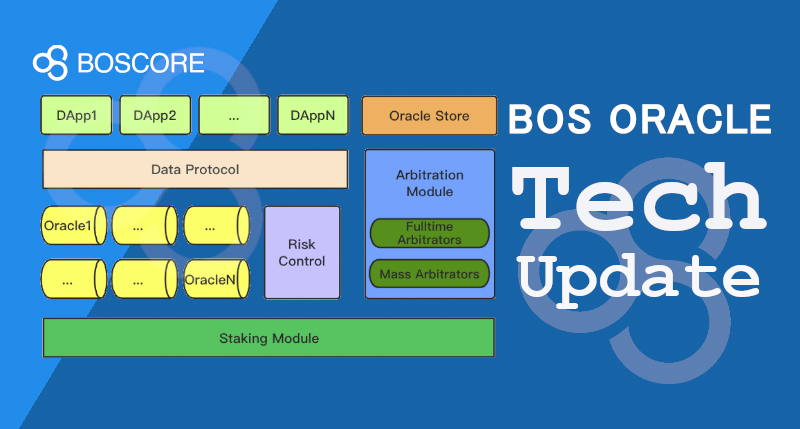 BOSCore developers recently announced the BOS Oracle. This is a service that provides verified external data for DApp smart contracts deployed on the BOS blockchain. In this way, developers will be able to create dApps that can interact with external data from the blockchain, and provide a richer user experience for a wide range of consumer applications. 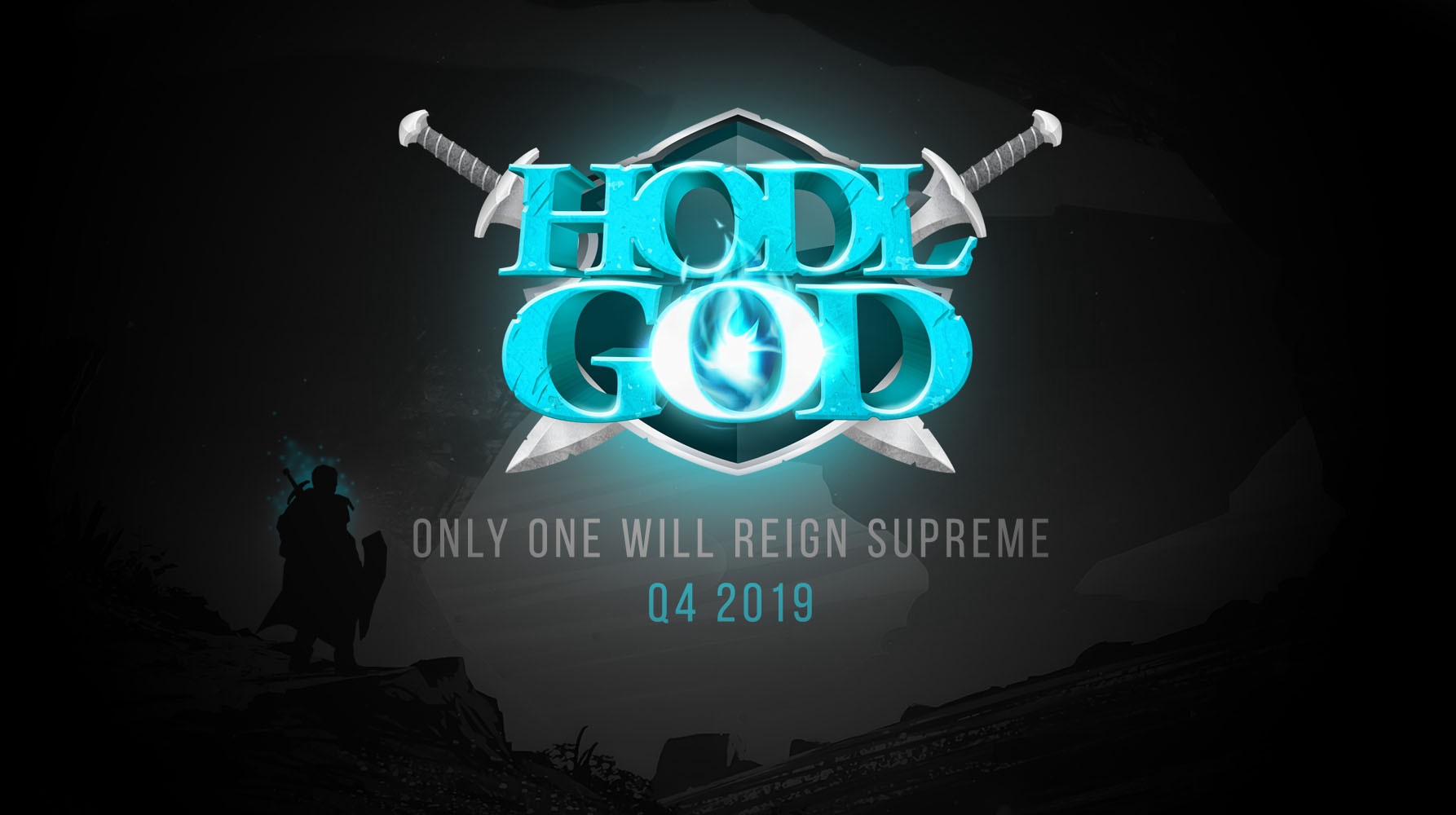 Onessus recently announced the release of HodlGod Beta, the first turn-based economic battle Royale on the EOS mainnet. The players will fight against each other in a free-for-all fight, until there is only one winner who earns a prize in cryptocurrency. 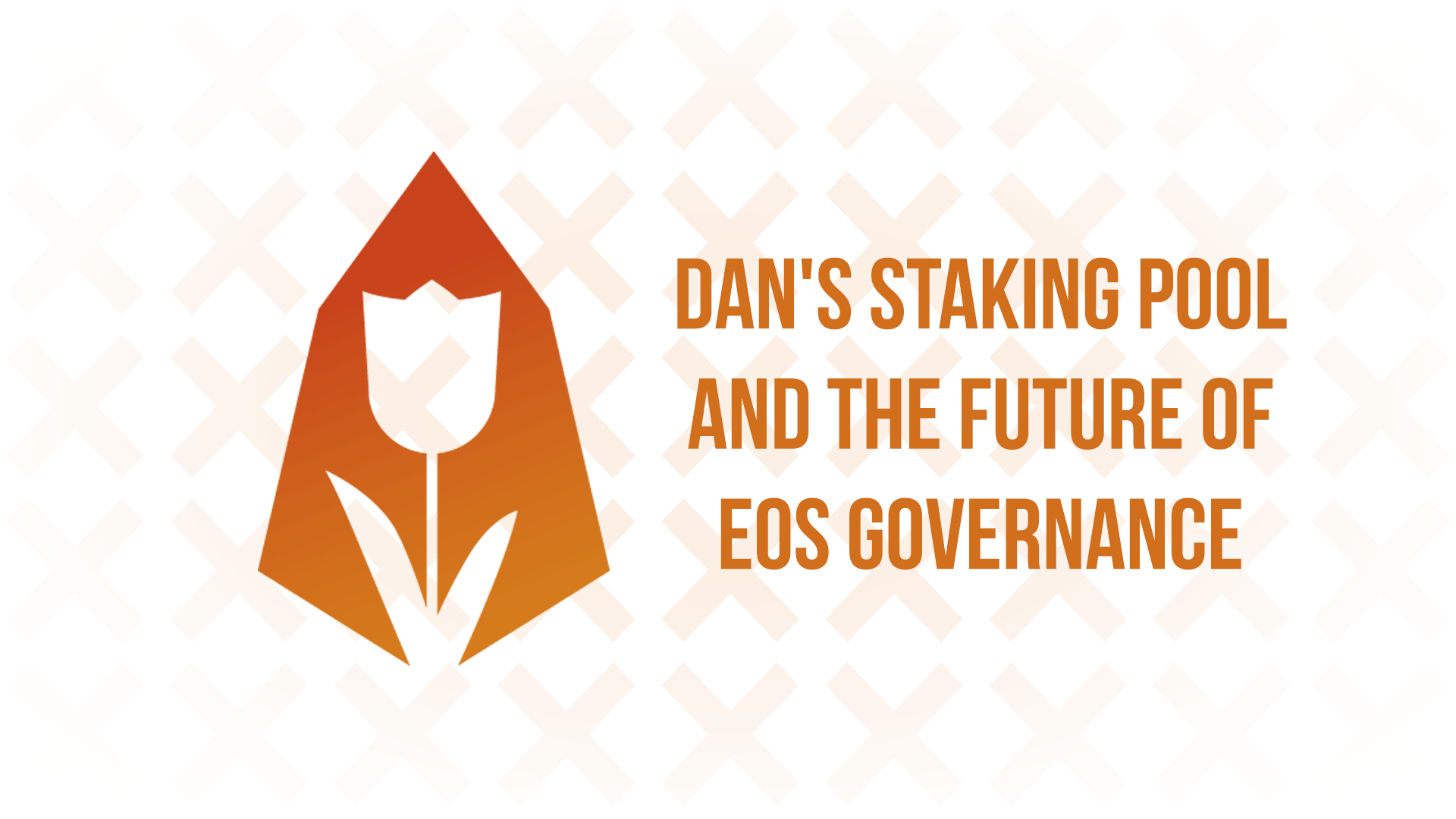 Recently the EOS Amsterdam team published an in-depth explanation on Dan's Staking Pool, which he introduced at his latest Governance Proposal.