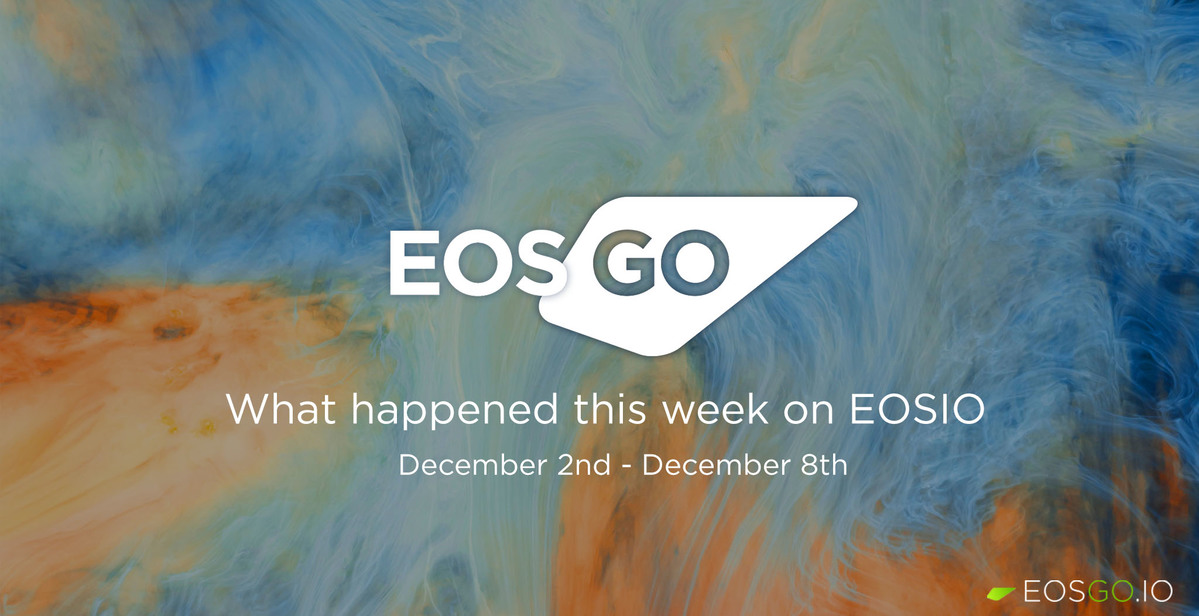 “What happened this Week on EOSIO” summarises the past 7 days of news sent by EOS Go. This edition’s timeframe goes from the 2nd December to the 8th December.

The Impact of Recent EOS Proposals 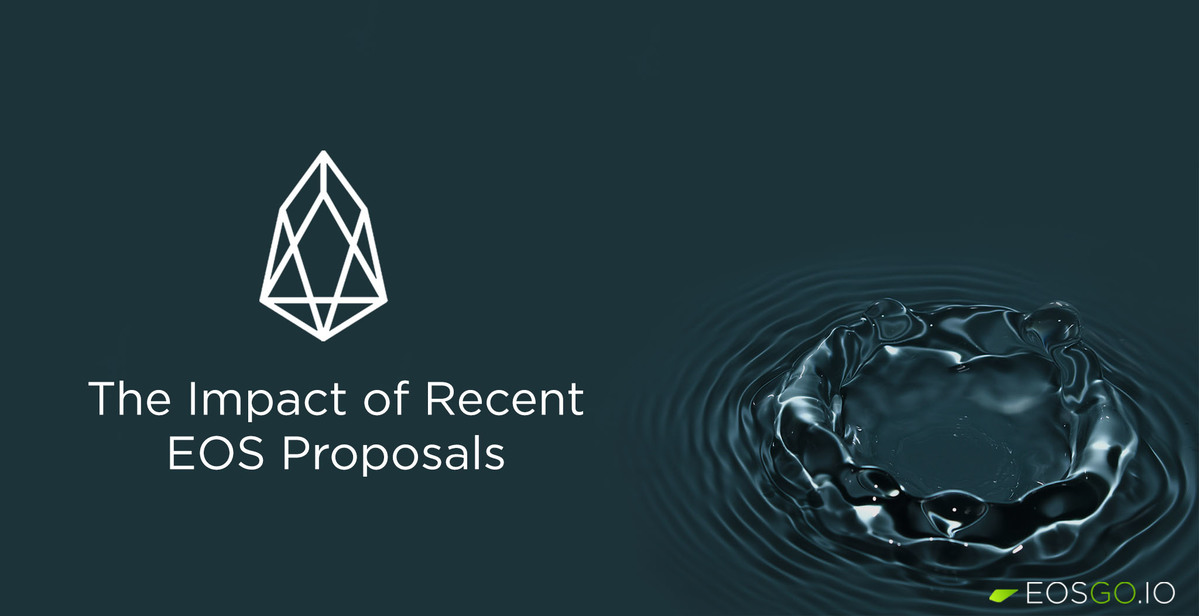 This week EOS Go brings you a new article by the security engineer Dexaran, which will expose his insights into the latest EOS updates and how these will impact the long term EOS utility. The updates discussed include: the Resource Allocation Model, ONLY_BILL_FIRST_AUTHORIZER, Blockchain Governance Proposal and RAM mechanics. 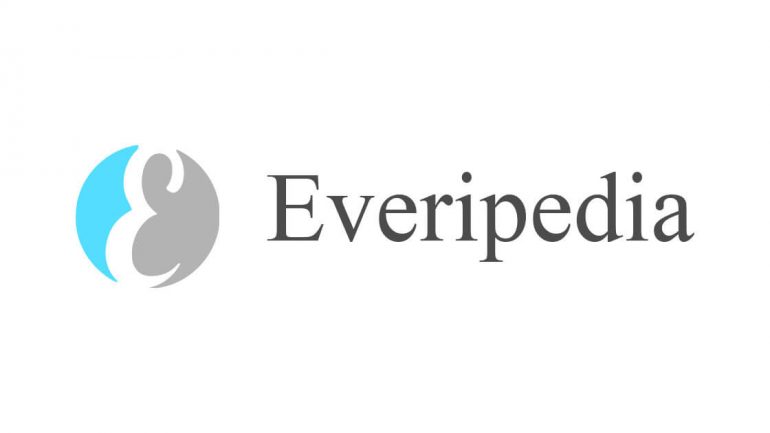 Everipedia announced their first editing challenge with the goal of creating 1,000 new pages this month alone. Each contributor will have the opportunity to earn additional rewards in IQ tokens directly from the Everipedia team. 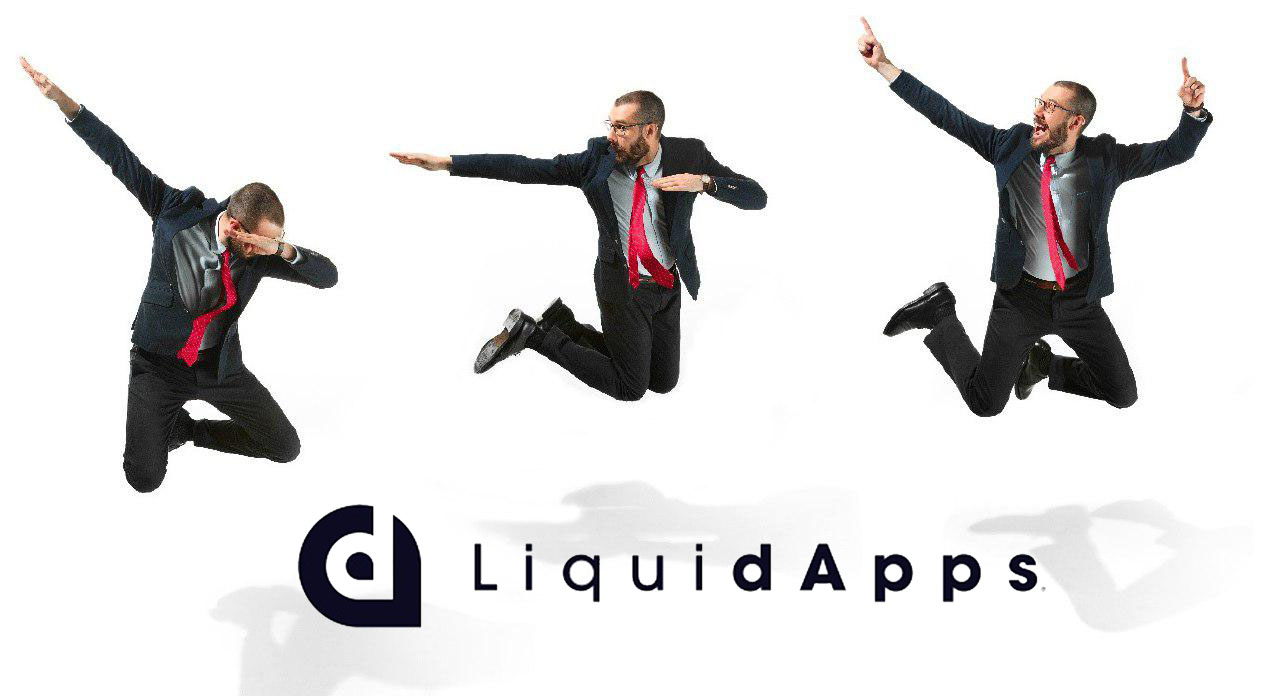 On NewsBTC was recently published an article with the top 5 projects that crushed it during 2019. These are the projects that even during the bear market have managed to build great solutions and great products. Therefore a must to keep an eye on during 2020 that it is approaching. 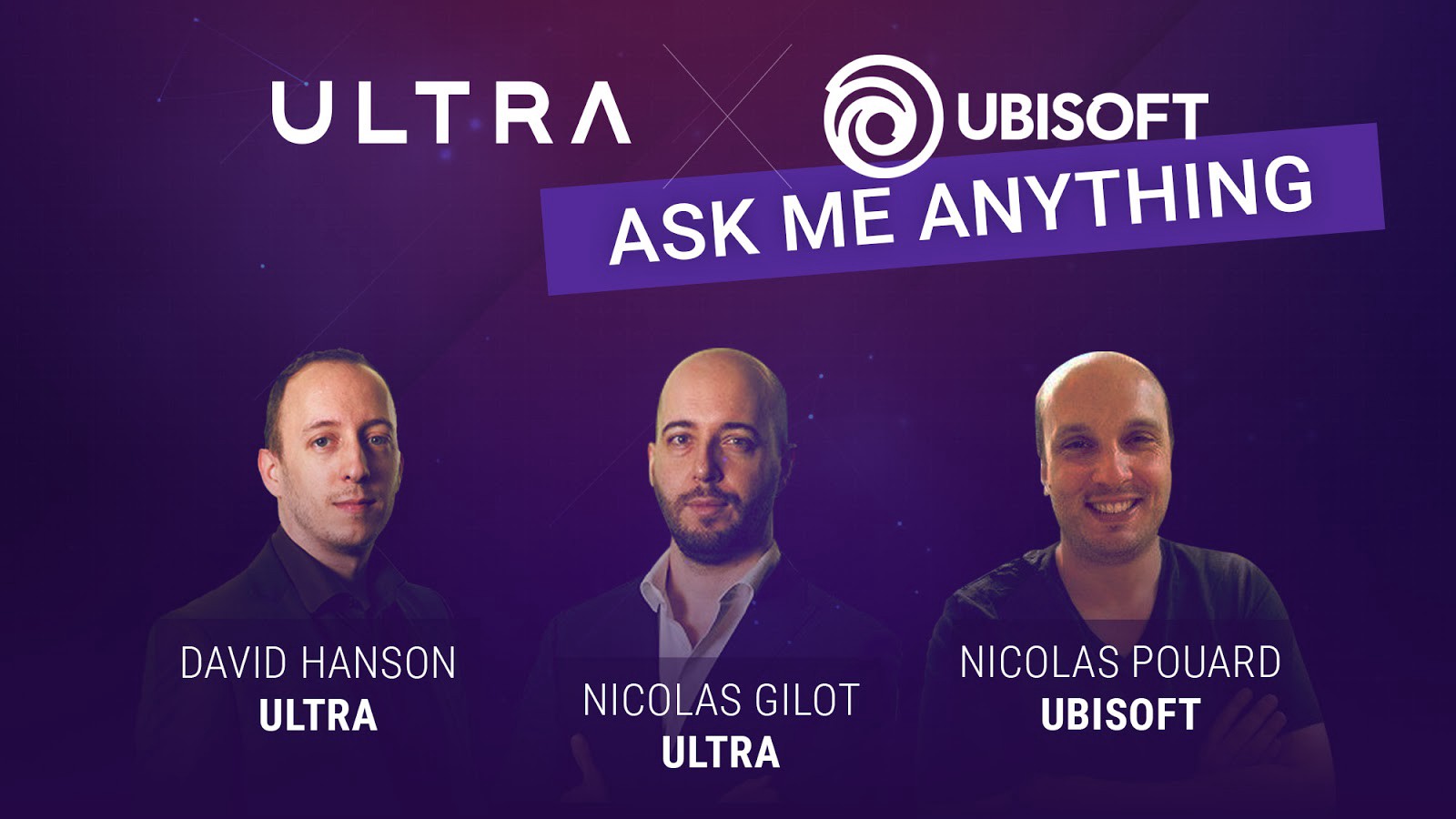 After their recent exciting announcement that Ubisoft will become one of Ultra's first Block Producers, Ultra arranged an Ask Me Anything with Nicolas Pouard, the Blockchain Initiative Director of the Strategic Innovation Lab of Ubisoft.

After 7 months from the announcement of Voice at B1 June, Block.One has published the first official update about Voice, including, finally, the release date of its Beta version!

Prospectors has just announced the launch of their new land within the game: Yukon, which will be hosted on the WAX blockchain through the WAX Cloud Wallet.