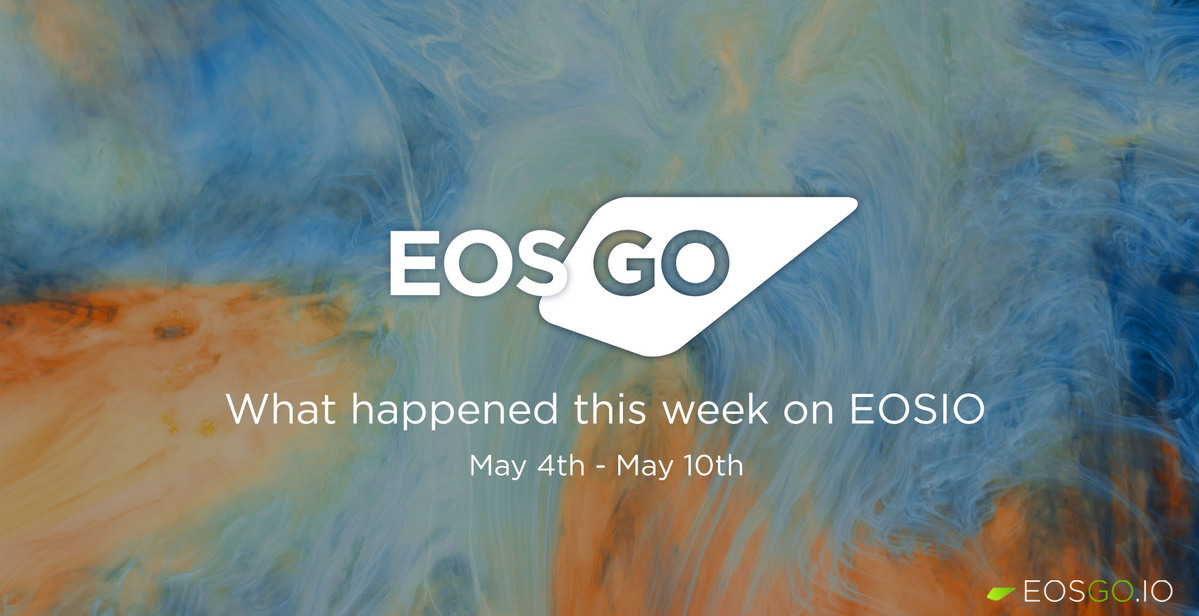 “What happened this Week on EOSIO” summarises the past 7 days of news sent by EOS Go. This edition’s timeframe goes from the 4th May to the 10th of May.

Block.One will vote by the end of the month, collaborate with them! 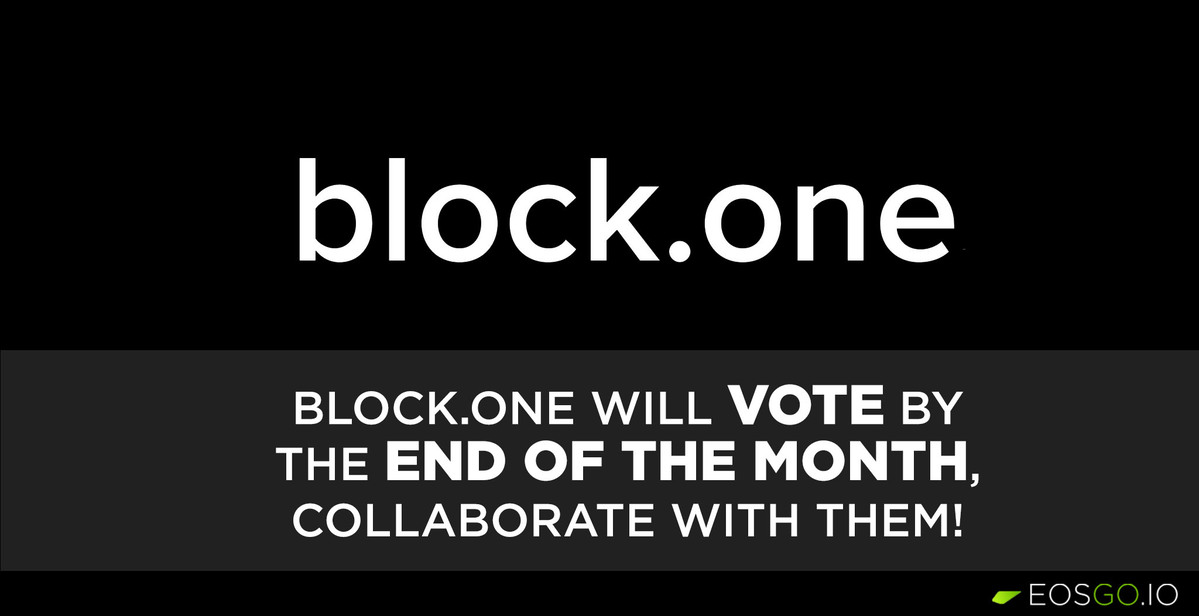 Through the new Block.One program launched last month, the Public Blockchain Engagement (PBE) program, Block.One confirmed to the community that by the end of this month they will begin voting Block Producers for the first time on the EOS mainnet. To celebrate the event they are trying to collaborate with the community by asking for an opinion on the EOS greatest milestones. 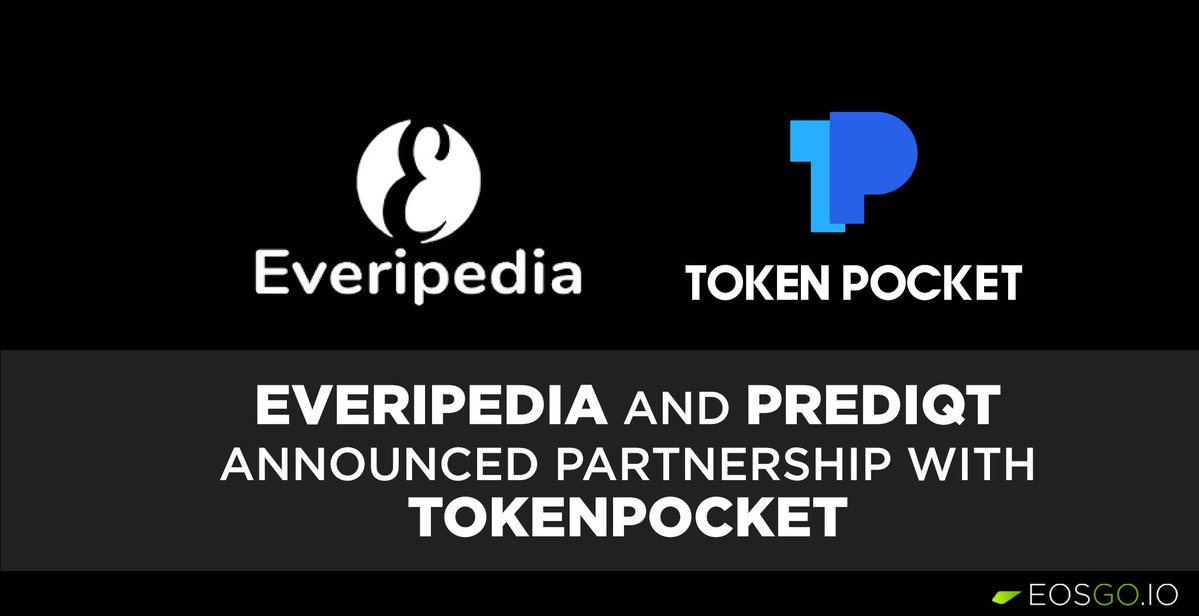 The decentralized blockchain encyclopedia Everipedia and PredIQt recently announced a new partnership with TokenPocket, a multi-chain wallet and dApp portal. Through this partnership, the projects will work together to improve the usability of their services and open new opportunities to expand. 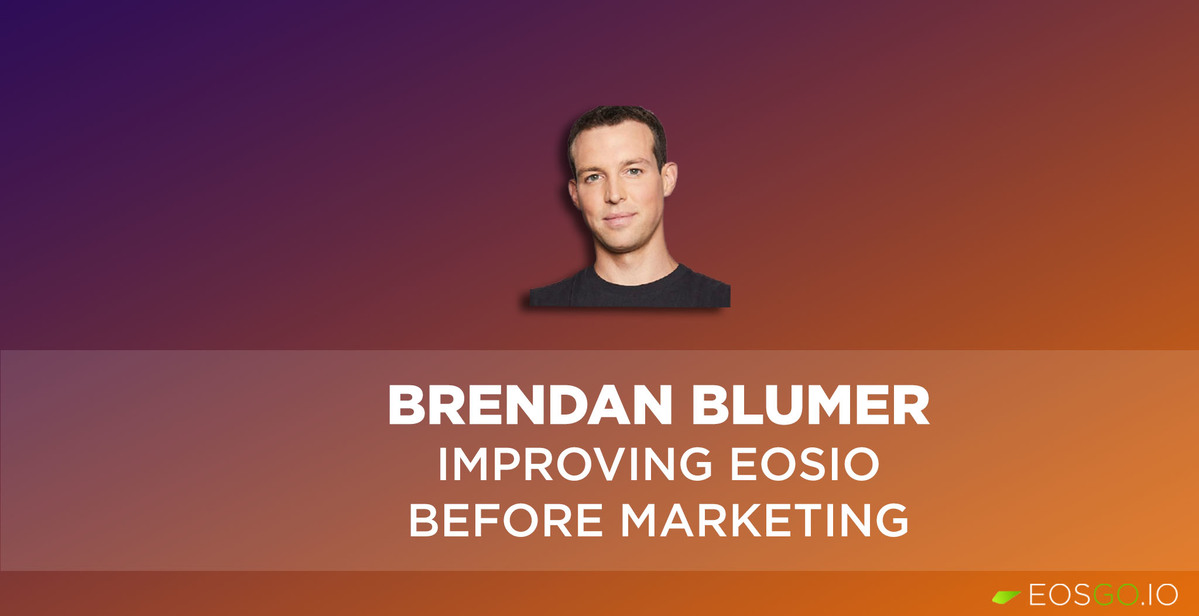 Brendan Blumer recently announced on Twitter a new milestone for Block.One: the company has over 300 employees globally and they are ready to develop new EOSIO tools and applications. In the twitter thread he continued by replying to some more messages. 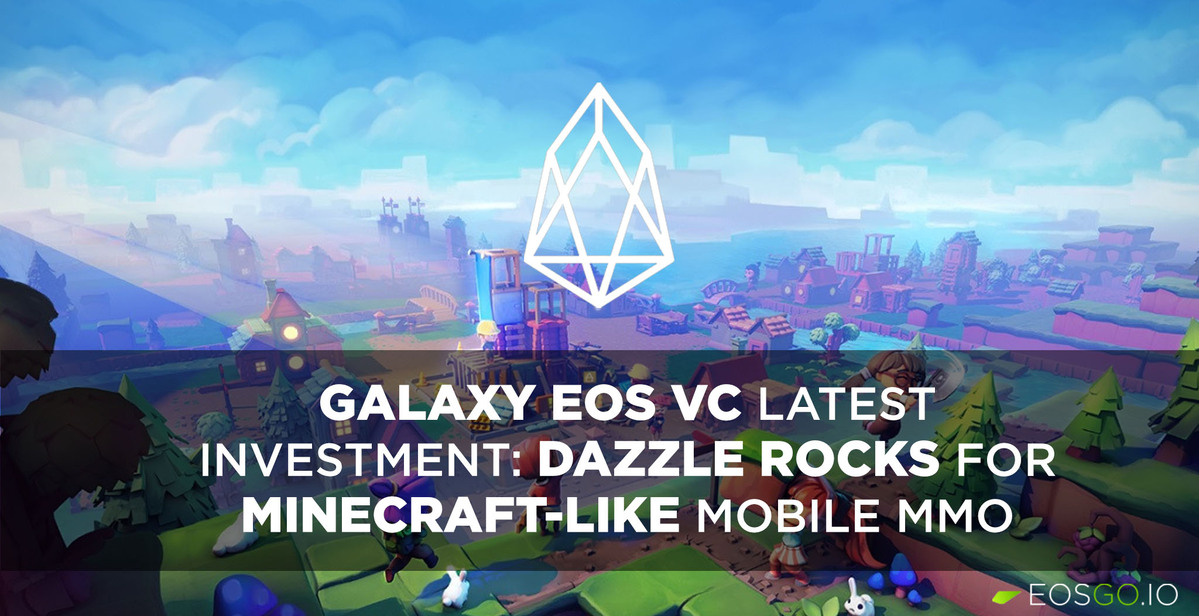