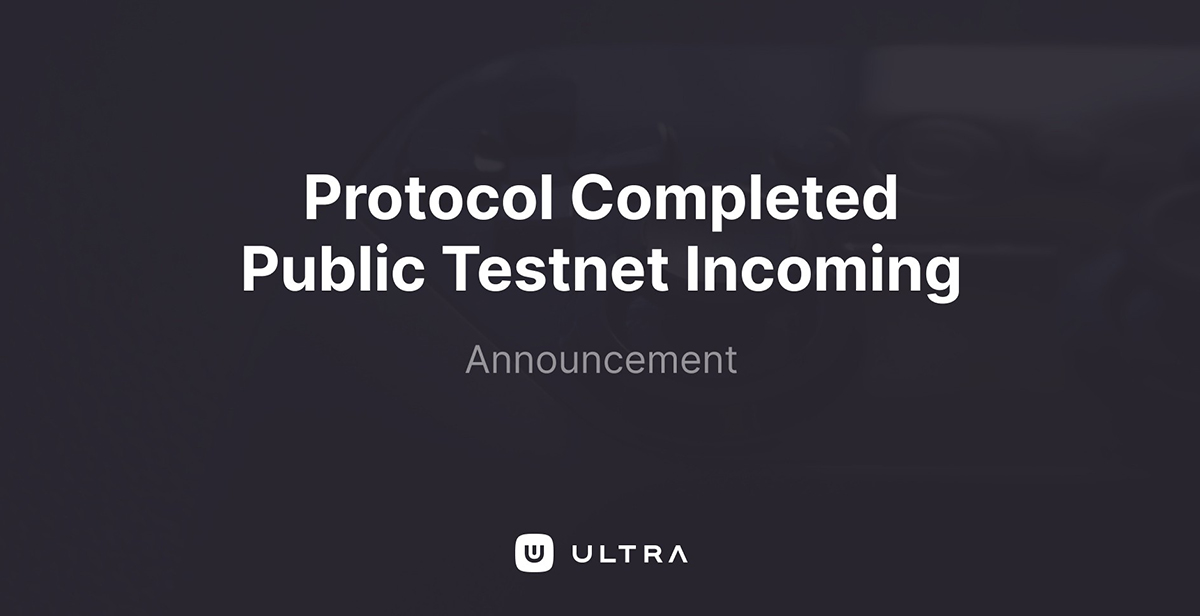 The Ultra team recently announced the successful finalisation of their Gaming Platform Protocol. The next step is to start the testing phase through a public testnet to be released during August.

"Ultra Games is a PC games distribution platform that is meant to be accessed by millions of mainstream consumers. Blockchain technology enables us to provide them with new opportunities, such as innovative rewarding interactions, new community experiences, collecting truly rare assets, or creating and monetizing their own user generated content."

Ultra's goal is to build a gaming platform that leverages the possible innovations that blockchain allows, trying to avoid as much as possible all the problems it brings. Indeed, a blockchain, while increasing the flexibility of digital content for users, also involves rigidity in terms of fees to be paid for each transaction, or in the case of EOSIO, resource management.

The Ultra team wanted to create a freely accessible blockchain, with free transactions on-chain that is invisible to the end user. In this way it can be used not only by tech users but by anyone, even by children.

Apparently the Public Testnet will be launched during this August, but a precise date has not yet been announced.

How low can it go? That’s the question everyone is asking themselves about the cryptocurrency market at the moment. The...

The Blankos team announced the launch of the Open Beta starting from December 10, which means that already next week an...