pEOS is launching on the EOS Mainnet in October 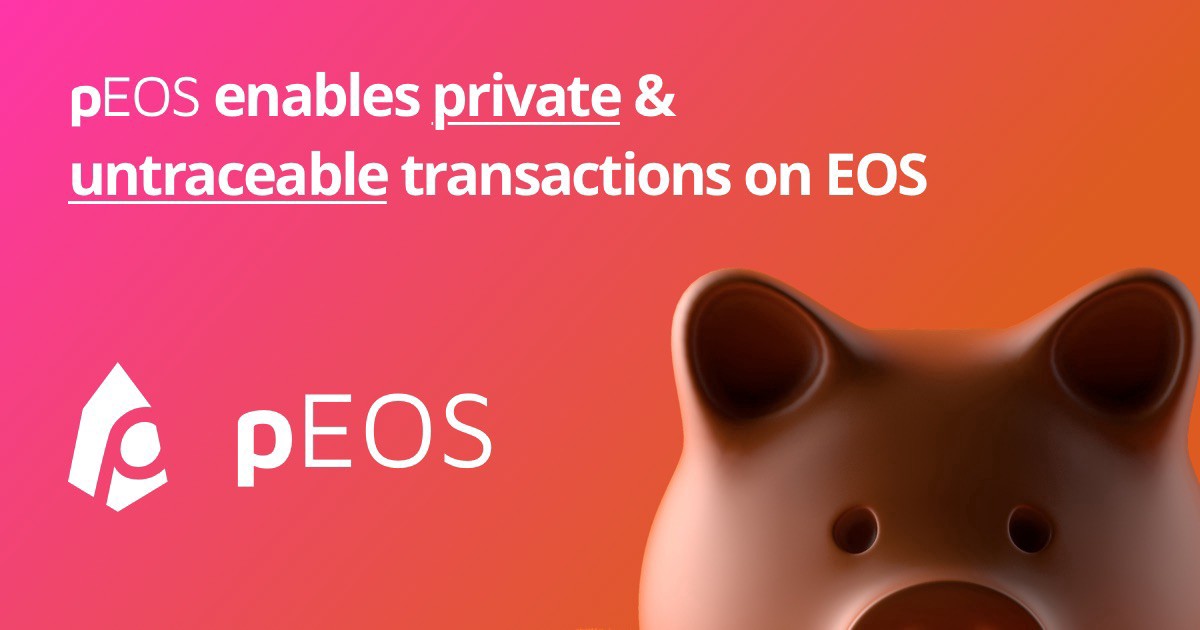 The pEOS team recently announced the launch of their system on the EOS mainnet, this release is scheduled for October. pEOS is the first EOS based token with the Monero protocol implemented in its smart contract, making it the first privacy token on the EOS mainnet.

They already released an Alpha version of their wallet, which can already be used to transfer pEOS tokens anonymously, hold PEOS without having an EOS account and to stake their tokens.

"We are currently doing testing on the -unfortunately greatly delayed- EOSIO version 1.8, regardless of the delay things look great and we are looking at a gradual release around the 15th. We are not going to set a specific day as people tend get manipulative with such things."