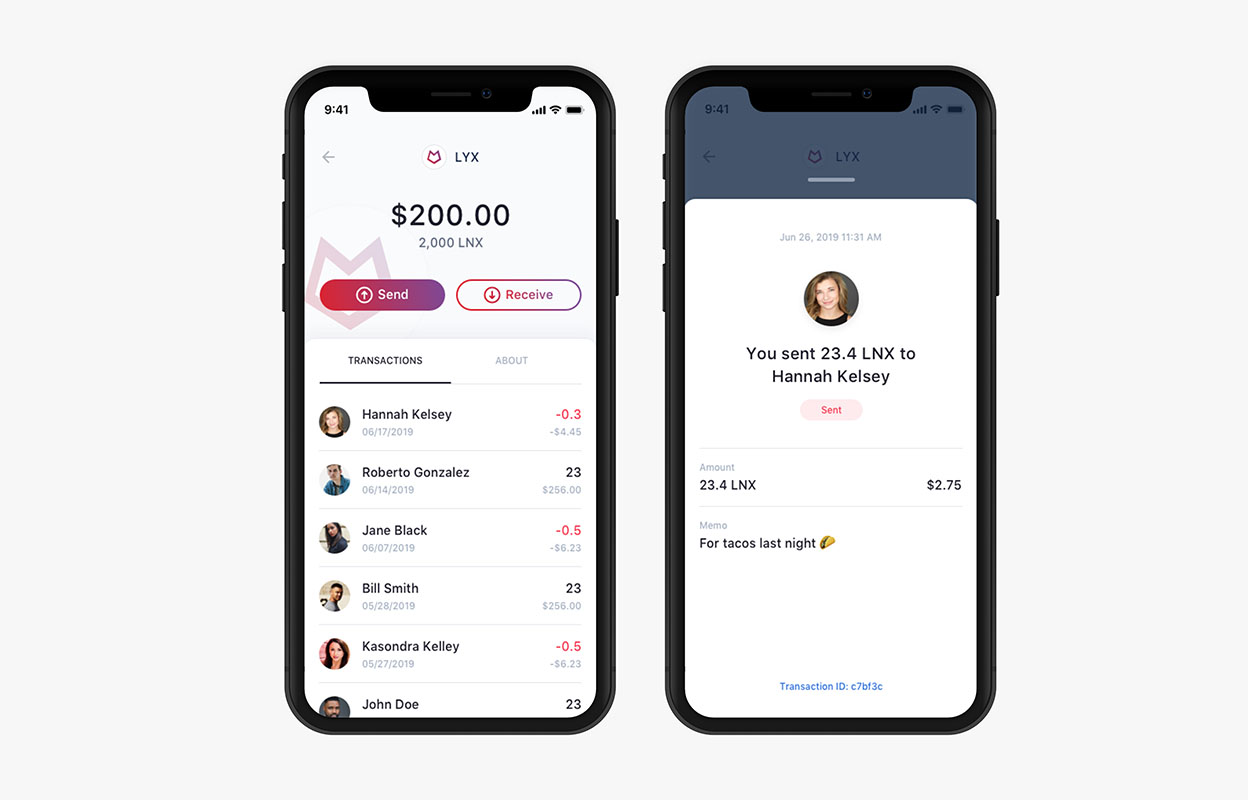 Fred Krueger, Founder and CEO at EOS Lynx, recently announced LynxChain, a news EOSIO based blockchain entirely focused on User Experience and dApps. Their TestNet is already operational and producing bloks, while the integrated iOS Lynx Wallet is fully functional on TestFlight. The Mainnet is expected to launch in November.

Token: LynxChain will support a new native token: LynxToken (LNX), which will be distributed to early supporters of the projects and also be used to compensate block producers, code contributors and new wallets.

The tokenomics won't be based over inflation, a total of 21M LNX will be allocated and after that the system is intended to survive based on fees paid by dApps for system usage.

dApps: The dApps system is based on a whitelist to prevent bad actors. For an dApp to be able to operate, it must be whitelisted and pay a daily fee in LNX tokens corresponding to their resource usage.

Block Producers: Initial Block Producers will be decided directly by Lynx, however after one year of operation, a board of directors will be created, in the style of Hedera HashGraph's governance model

We want to update the community on all upcoming offline EOSIO events that will take place in the next 2 weeks. If you h...

On twitter Brendan Blumer just mentioned that in the beta period Voice will only invite a limited number of registered ...