At the B1 June event, that took place in Washington D.C. on June 1 of this year, Block.One had already announced the arrival of the newest version of EOSIO: eosio 2. In about four months from the announcement, they just released its first release-candidate that brings numerous improvements to the software, both in terms of performance and security.

"EOSIO 2 was built with developers in mind. Our focus: make it faster, simpler, and more secure to build on EOSIO." 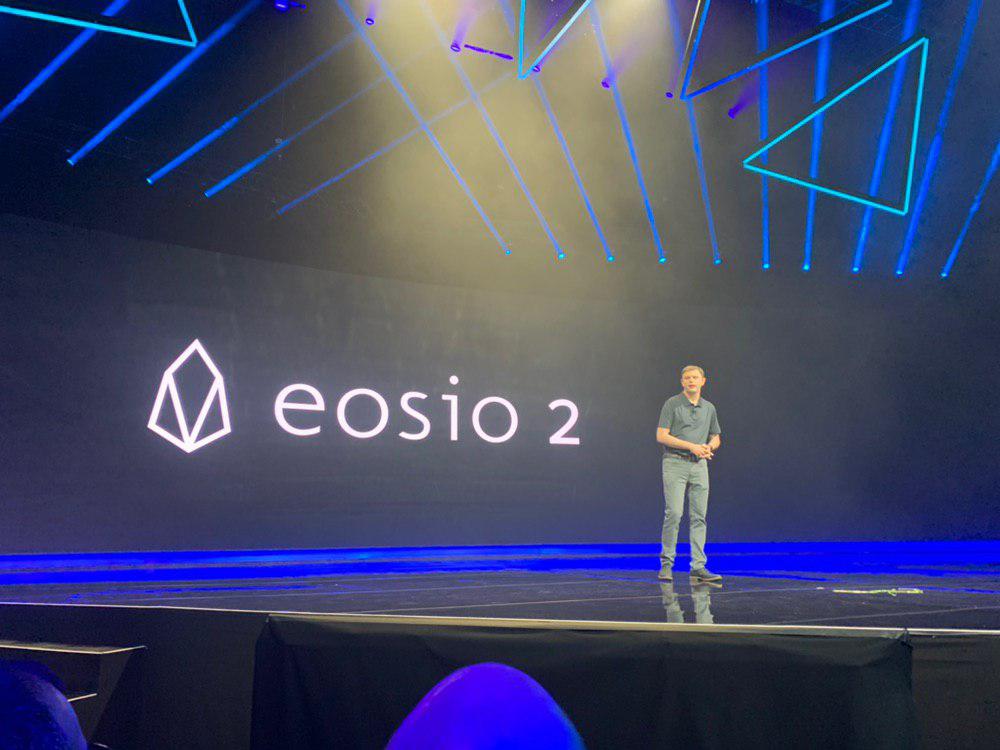 "We implemented EOS VM because all existing backends we evaluated fell short in meeting our needs for a Wasm backend best suited for use in a public blockchain environment."

The first improvement regards EOS VM, the new WebAssembly (WASM) engine specialised for blockchain applications. With this new engine we will be able to increase resource efficiency while processing smart contracts, and consequently increase performance by 16 times compared to EOSIO 1.0!

"EOS VM and its components are also highly customizable, so developers can implement its various facets in a specific manner suited to their desired functionality." 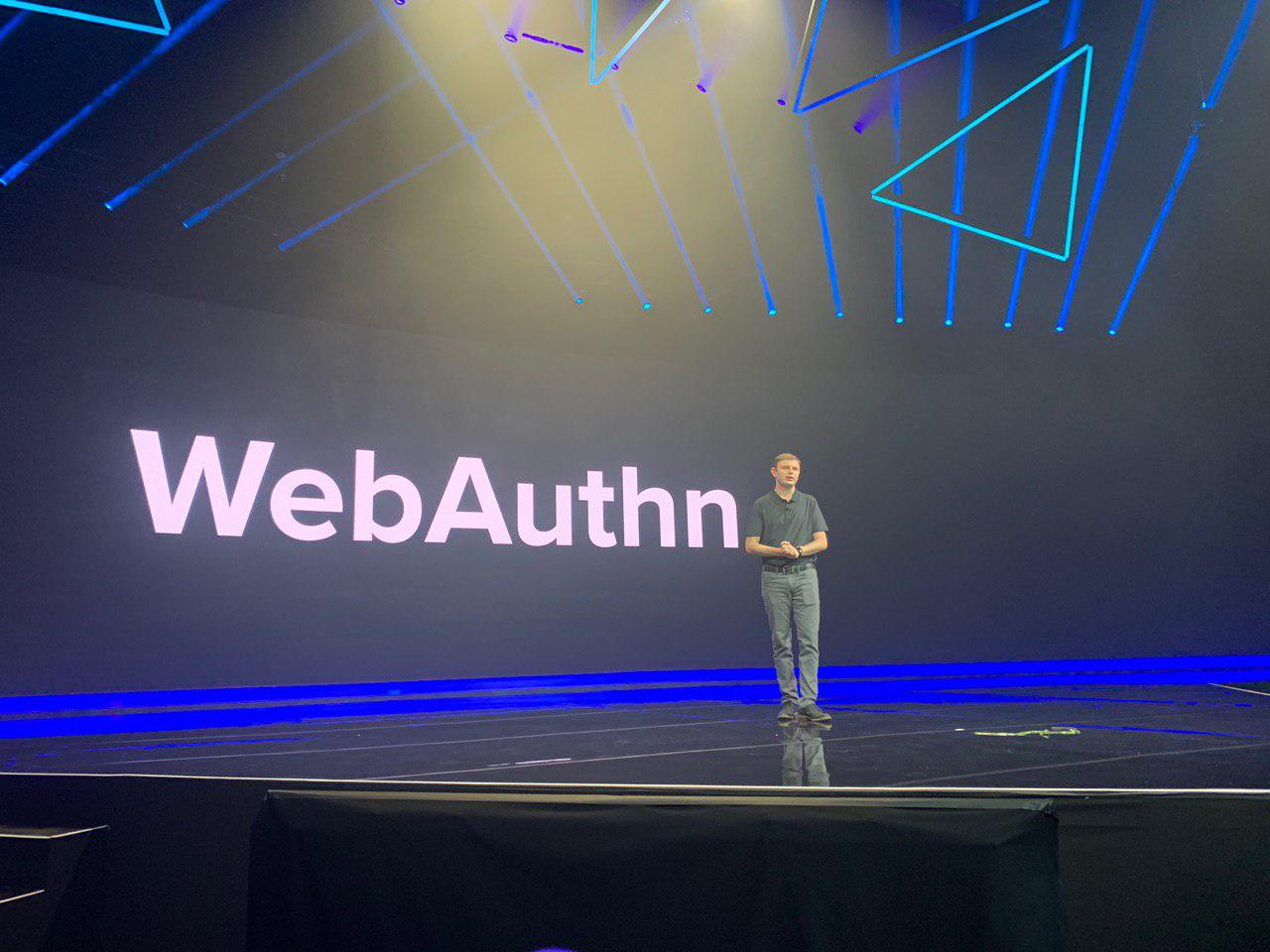 The second improvement concerns the support of WebAuthn, a widely accepted secure authentication standard that enables transaction signing without browser extensions or additional software. With this it will be possible to sign transactions directly with WebAuthn, allowing a level of security for private keys still unseen in any blockchain.

"By managing authentication credentials entirely within hardware devices, WebAuthn has been shown to essentially mitigate entire classes of attacks such as phishing."

To further improve the blockchain performance and block production availability, they announced the Weighted-Threshold-Multi-Signature (WTMsig) Block Production. Through this system the block producers will be able to support for redundant infrastructure by signing blocks on primary and backup block production hardware.

"This is the first of many features that attempt to enable a safer paradigm for highly available block production."

Apart from performance and security improvements, they also released EOSIO Quickstart Web IDE, a self-contained, web-based integrated development environment for building EOSIO smart contracts and web applications. Through this IDE, any developer will manage to start developing in minutes on their personal single-node EOSIO blockchain. It requires no installation and all the code is stored and managed on the developer's personal Github account, lowering the barrier to entry for new EOSIO developers.

"We built this project with ease of use and simplicity in mind. It can be used by new developers trying out or learning EOSIO, as well as advanced developers and teams"

Brendan Blumer recently announced on Twitter a new milestone for Block.One: the company has over 300 employees globally...

Recently TelosDAC and Telos Venezuela were caught up in sharing a single infrastructure to perform the tasks of two act...