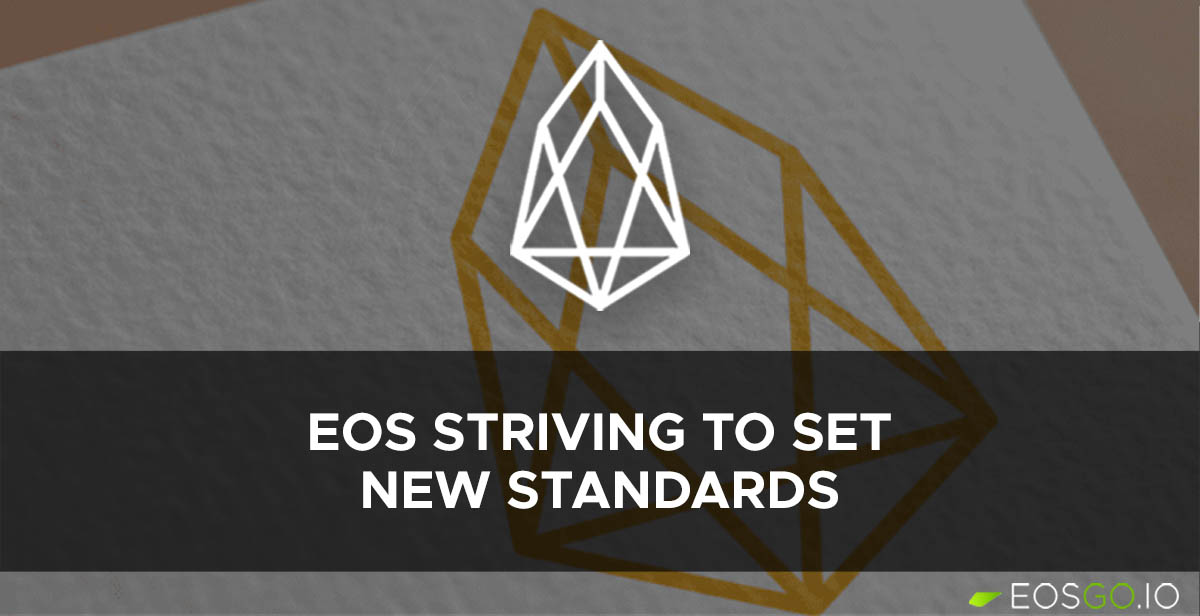 Each new week brings with it fresh developments and progressive updates on ongoing ones. As each week passes the EOS ecosystem continues to improve and move ever so close to where its stakeholders envision its future.

This past week has been a showcase of such improvements and extending on the already impressive developments within the ecosystem. From public initiatives to technical developments, EOS is constantly striving to set new standards.

The EVMxIdeathon is an initiative to inspire great ideas and applications to be deployed on the EOS and Trust EVM blockchains. Earlier this week it reached a milestone of 300 participants and it has since reached 375 participants. 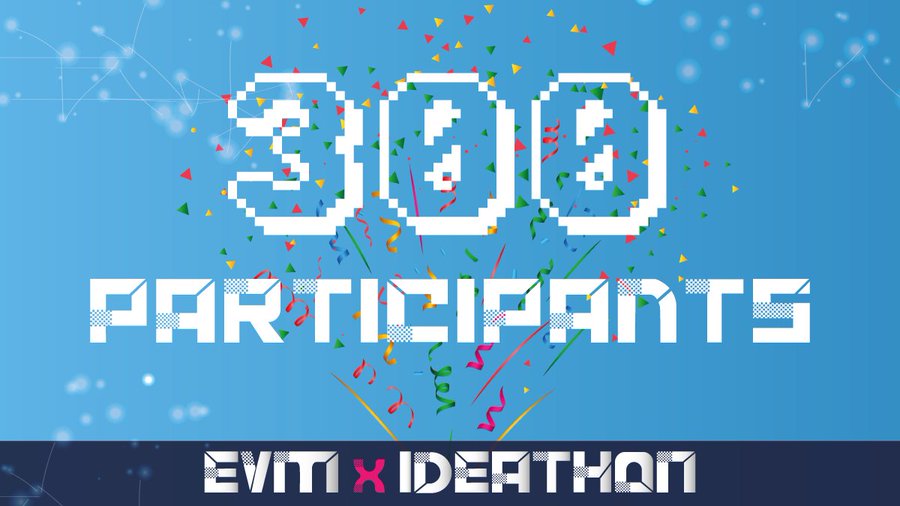 The event is still ongoing with registration closing on October 31. Participants are afforded the opportunity to attend several workshops where they’ll interact with mentors and experts to help hone their skills in respective fields. The EVMxIdeathon will conclude on November 14, with the top winners awarded a share of the $125,000 prize pool.

Participants in Ideathon are competing to come up with the best ideas for applications in the DeFi, GameFi, Gov3, Social Good, and Web3 categories. Whereas participants in the EVM hackathon are tasked with building GameFi applications on the Trust EVM based on EOS.

It has been announced that Pomelo Grants will make a return for Season 4 on November 14, which coincides with the conclusion of the EVMxIdeathon. Public goods projects on EOS will once again have the opportunity to receive funding from the community to help them reach their goals faster.

After a successful season 3, in which a record 172 grants were approved, Pomelo looks set for another great season to end the year. As more projects participate to create value for the EOS ecosystem; the bigger and better our ecosystem grows. The EOS Network Foundation has also announced that for Season 4 it will provide a $350,000 matching pool for all participating projects. 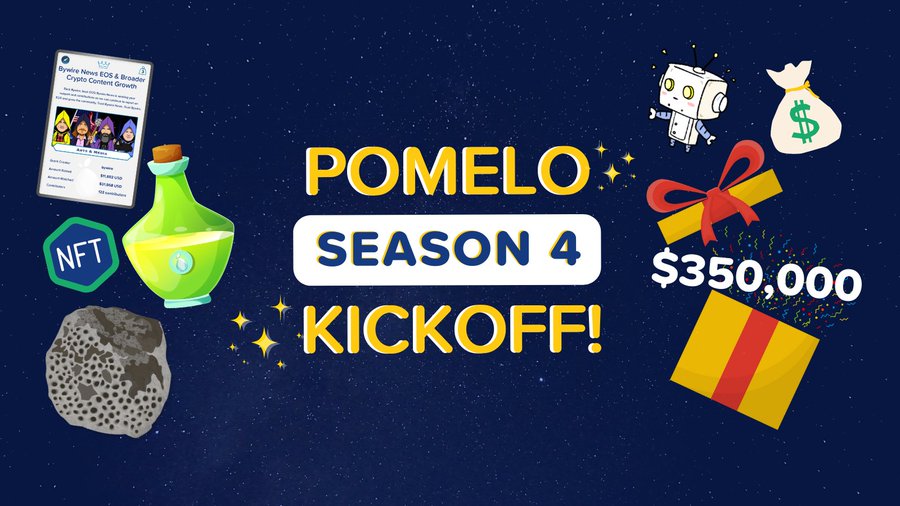 Next week (October 11) Pomelo’s NFT adventure sale begins, where the EOS community will be able to purchase NFTs to help raise additional project funding for Season 4. Grant applications for the new season will open on November 14, with donations from the community to begin a week later on November 23.

Just three weeks since EOS upgraded from EOSIO to Leap 3.1, the community has already published the first release candidate notes for Leap v3.2.0. 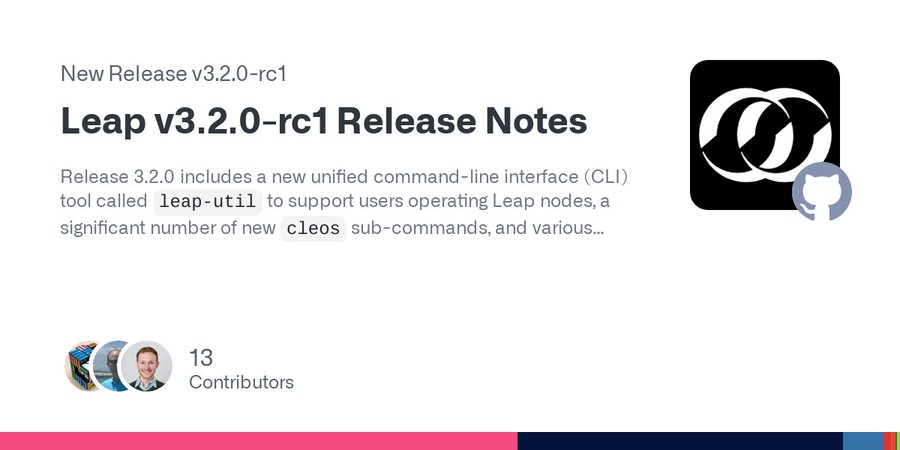 In addition to performance improvements and other changes, the new features in Leap v3.2.0 include:

Testing and feedback will be provided by node operators, and issues to be resolved ahead of the next (improved) release candidate. This is done before it can be officially implemented on the EOS mainnet.

Eden, a community on EOS working to maximize the power and independence of its members through a democratic election process, has elected its newest members. In yesterday’s election (October 8) - Chris Barnes, Waxa, Rieki Cordon, Xavier Fernandez were elected as Chief Delegates, with Jesse Jaffe elected as the Head Chief.

These five Chief Delegates (CDs) represent the most effective decentralized autonomous organization (DAO) in securing life, liberty, property, and justice for all. They’ll each receive a monthly distribution of the 118,000 EOS treasury to help achieve their goals and mission for this election cycle.

For the next three months these five CDs will work collaboratively in following and upholding the processes of Eden. The Eden DAO should have a positive impact on the EOS ecosystem as its members are largely EOS community members working towards its betterment.

● Pomelo Season 4: What You Need to Know

EOS Go is pleased to announce our latest Newsroom! We want to make the reading and the distribution of the most import...

The first community-powered EOS project incubator, EOSTARTER, was recently announced. EOSTARTER will act as an incubato...