Chris Lake joins Emanate not only as an artist 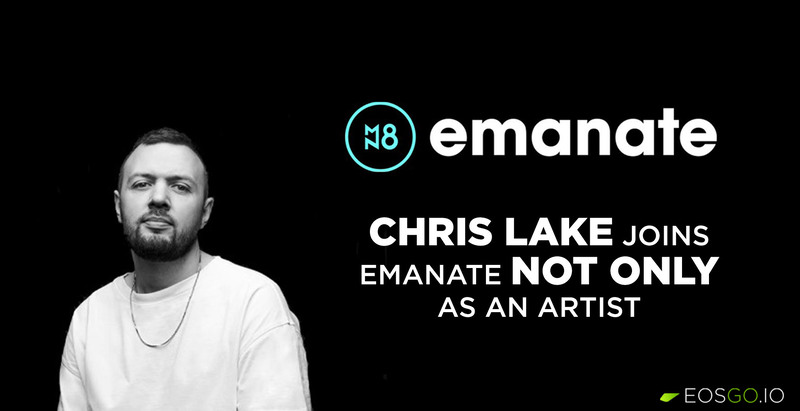 The Emanate team has just made another big announcement: the House music superstar Chris Lake joins Emanate as an artist, advisor, and shareholder.

Chris is one of the most active British producers of the House genre, starting his activity since 2000 and building a massive discography of original productions and remixes. He has also collaborated with major artists such as Steve Aoki and Fisher, as well as remixing songs by Sia, Minogue, Lady Gaga and many others. His collaboration within Emanate could bring huge benefits to the streaming platform.

"Lake’s addition as a partner and shareholder to Emanate brings strength. He’s widely respected, influential and his business relationships are as good as they get throughout broader electronic community." - Jimi Frew