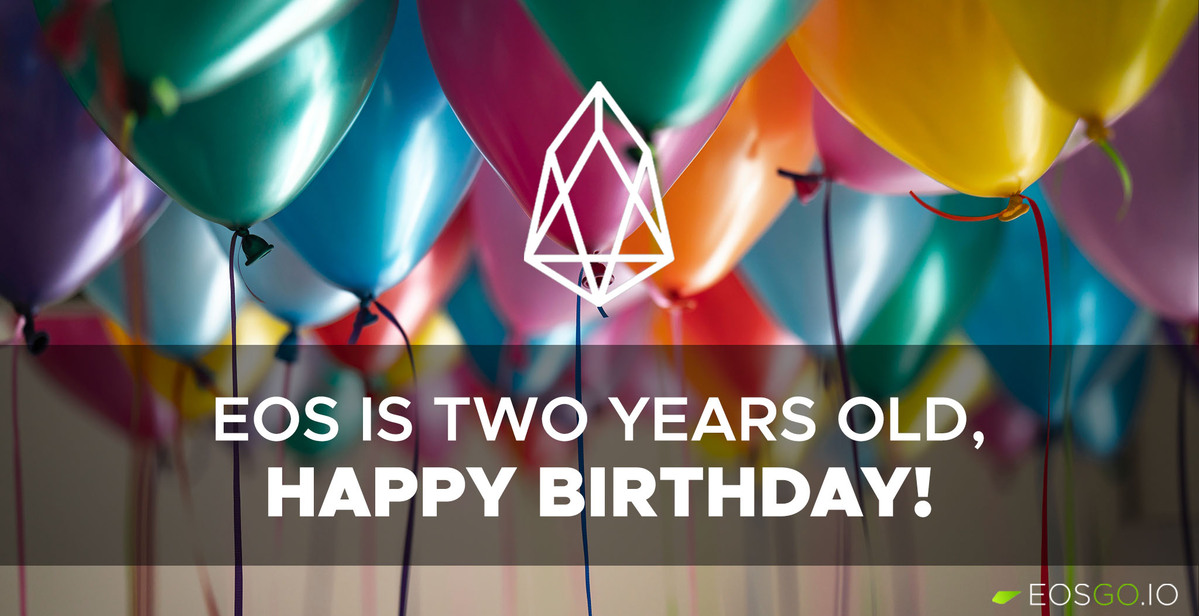 It is now two years since the EOS mainnet was launched and activated. In just two years we've seen and experienced a lot, the community and Block.One have changed completely. This can also be seen by looking at how Block Producers have changed over time, starting from the top 21 that have activated the mainnet to the top 21 that are there now. In a way we can say that the teams, the projects and the whole community in general have matured. 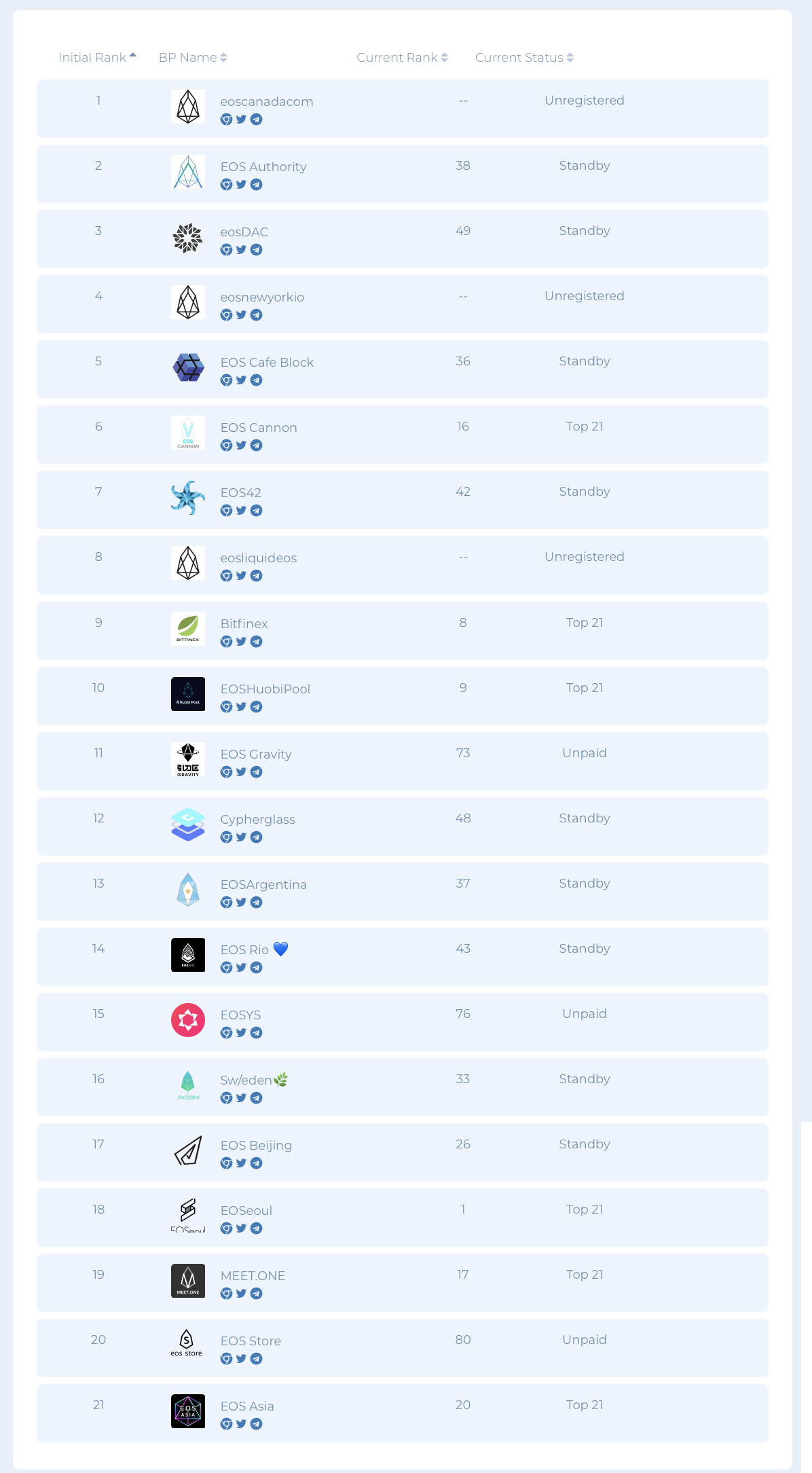 In two years we have had a lot of problems, which at first we would never have expected, but which we have always managed to solve and continue to solve. Starting with the speculation on RAM price (now only OG can remember this), the CPU shortage and the arrival of REX, the problems with ECAF and the old constitution, or to conclude the DDoS attacks and the launch of the first CPU mining token EIDOS.

Obviously we also had a lot of good and funny moments, starting from all the Hackathons organized by Block.One where the community got to know each other in real life and from which teams like NouGit came out, up to the launch of fantastic projects that are continuously reinventing themselves such as LiquidApps. We can't forget all the Dan Larimer clues that kept us busy ("🐝👆🏻🌧🔥🤐" who remembers?), the B1 June and the launch of EOSIO 2. 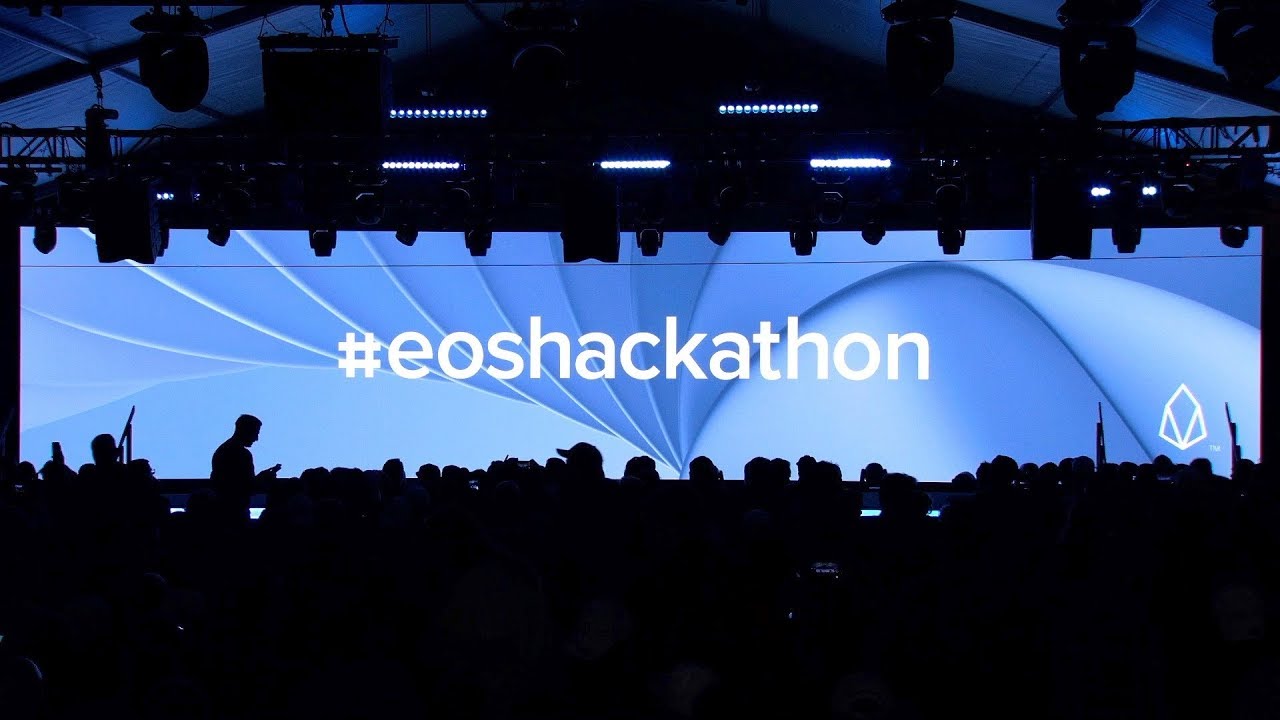 There have also been many ups and downs with regard to dApps space, during 2018 and early 2019 we had a boom of dApps moving towards EOS, such as Moonlighting, Switcheo Effect.AI. In any case the number of accounts is constantly increasing and EOS remains the second blockchain in terms of Daily Active User and first in terms of Blockchain Activity. 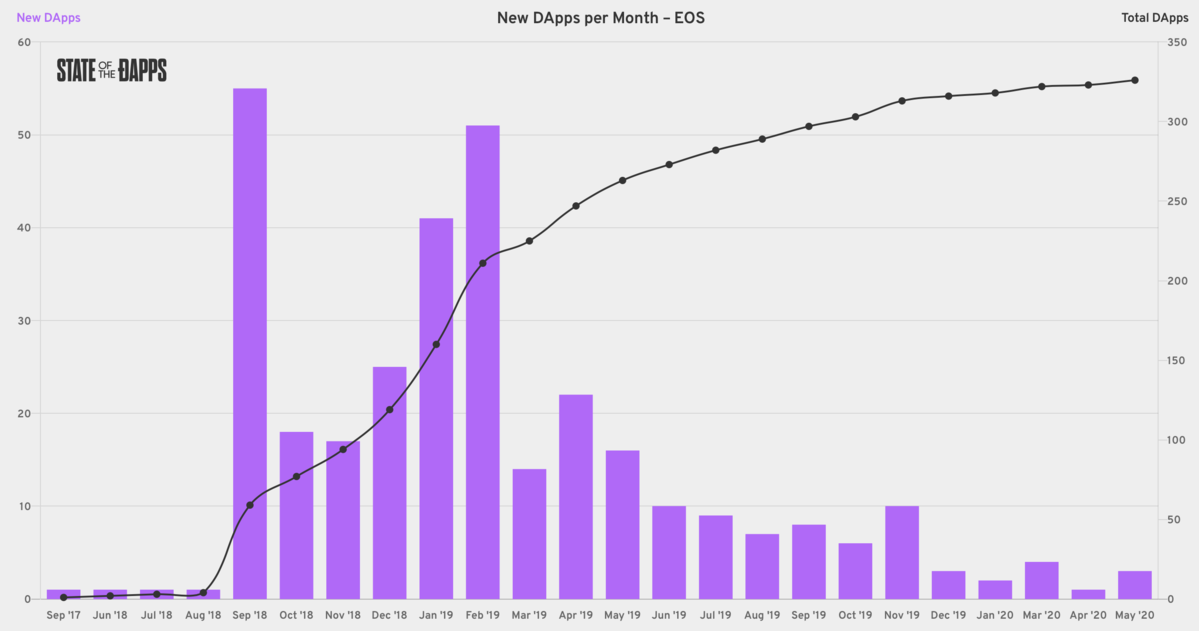 From State of the DApps

Indeed, to date we can count over 20k daily active users and over 1,000,000 dApps transactions in 24 hours, and more than 3M transactions in general. Not forgetting the now 1.9M of existing accounts, which are closer and closer to the 2M milestone.

From State of the DApps 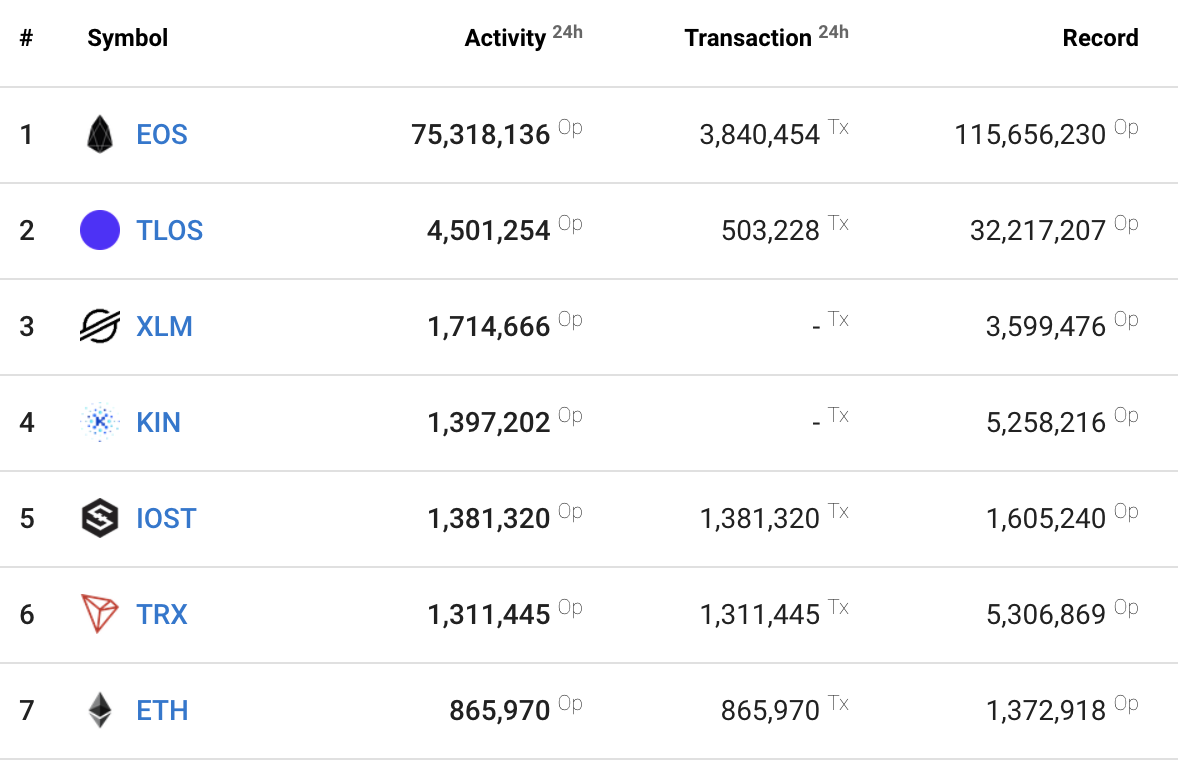 Even if it's the birthday of the EOS mainnet, we can't fail to mention all the new EOSIO chains that are emerging and thriving. Indeed, the first EOS sister chain Telos is now firmly in second place in the Blockchain Activity Ranking, while other EOSIO chains like Ultra are revolutionizing with important partnerships like Ubisoft and AMD. Other teams from the EOS community such as LiquidApps are pushing hard to develop and improve interoperability between chains, and recently the #EOSIOChallenge winner was announced by developing a working implementation that allows you to run Ethereum contracts on any EOSIO chain. Basically the EOS community continues to surprise, and in the coming years we can only speculate on what the next innovations will be. Hopefully this year will focus on interoperability between EOSIO chains (and not?) and we may discover the new product that Block.One will launch.